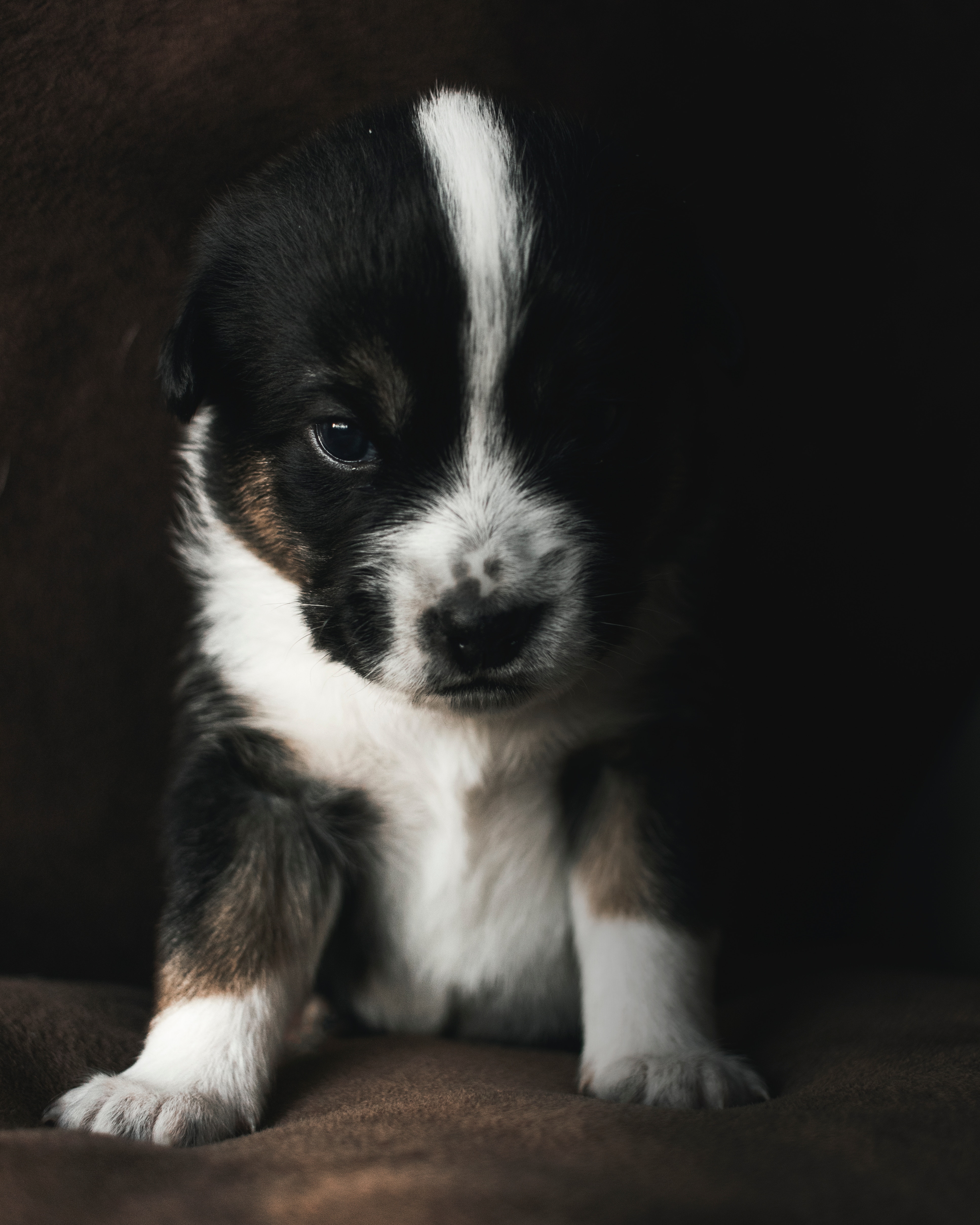 The defendant, Mr Anthony Dean Core of Keldregate, Bradley, failed to appear before Huddersfield Magistrates Court when the case was heard on 14 November 2022. However, the Magistrates found him guilty in his absence on all six counts of advertising the business of breeding dogs without the authority of a licence, under Section 13 of the Animal Welfare Act 2006.

The case came to light following a visit to the property by Council Officers dealing with another matter. Officers found two adult dogs and a young Staffordshire Bull Terrier type puppy living in appalling conditions. The puppy was removed from the premises.

Further investigations revealed that Mr Core had advertised numerous puppies for sale from two separate litters over the course of a six month period. Prices ranged from £750.00 to £1500.00 each, thereby generating a significant income.

Since October 2018, it has been a legal requirement to have a licence to advertise the business of selling puppies. This is regardless of the number of litters of puppies you sell each year.

The Animal Welfare (Licensing of Activities Involving Animals) (England) Regulations 2018 were put in place by the Department for Environment, Food & Rural Affairs and are regulated by Councils to crack down on puppy farming and dogs living in poor, unsanitary conditions or being bred continuously purely for the owner to make money.

Breeders are licensed to ensure they keep animals in good welfare conditions and adhere to the high standards of practice specified in the legislation. These controls include that bitches are not overbred and are kept in good health and that puppies are raised in the correct manner.

“I hope the outcome of this prosecution serves as a deterrent to those who intend to flout the law for financial gain, having little or no regard for the health and welfare of their dogs.

“Animal welfare is an important part of the Council’s duty to ensure all animals are treated humanely, responsibly, and with respect and we will not hesitate to take action against unlicensed breeders in Kirklees.”