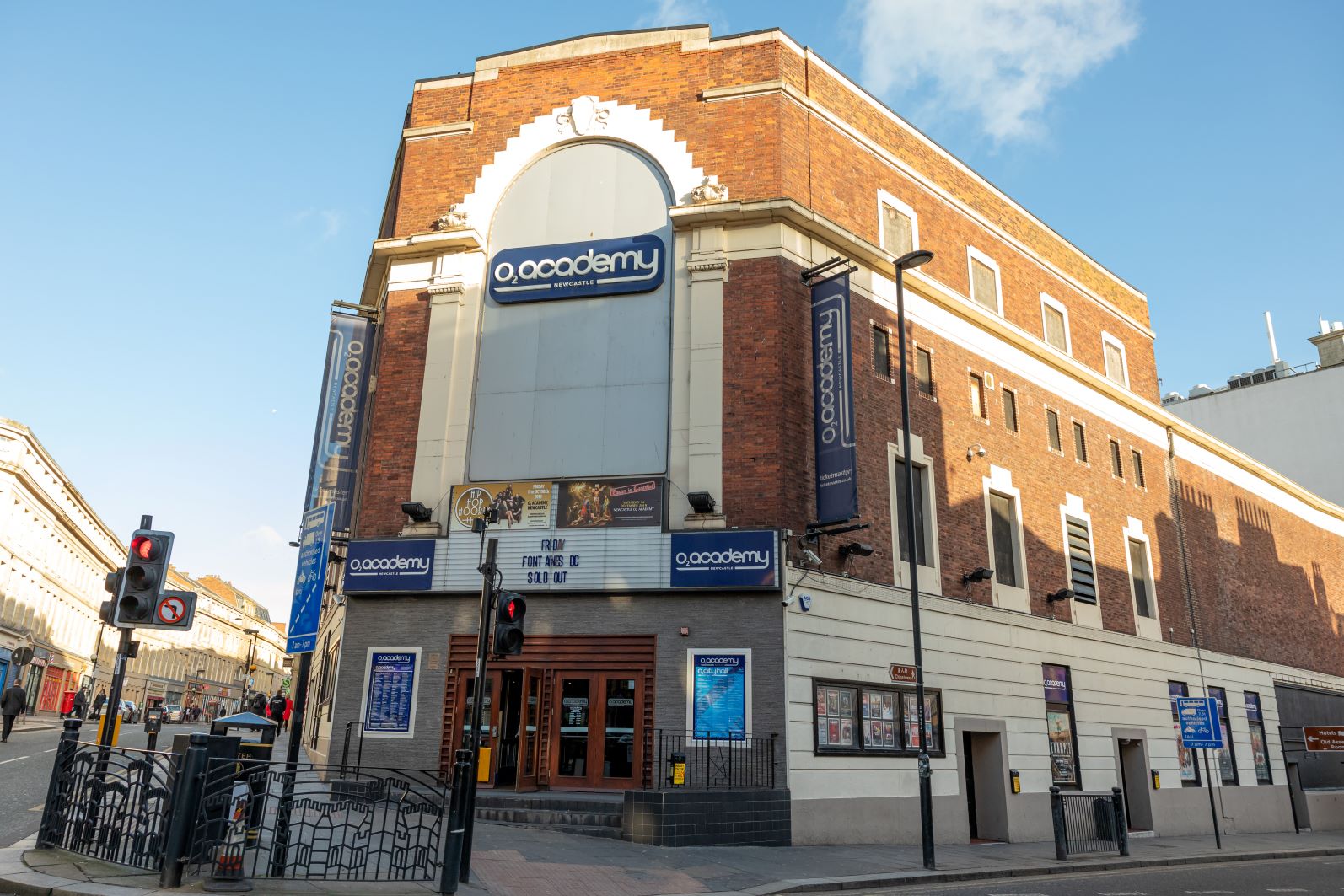 The incident occurred on December 15 during a gig by Afro-pop singer Asake when a large number of people tried to enter the foyer. Rebecca Ikumelo, 33, died on Saturday, while Gaby Hutchinson, 23, died on Monday.

Lambeth Council’s Licensing Sub-Committee took the decision to suspend the venue’s licence following the Met Police submitting an application for a ‘Summary License Review’ on December 20.

The subcommittee yesterday imposed a condition requiring the venue to cease all licensable activities pending it submitting a variation application and the council granting that application.

The purpose of the application would be to vary conditions on the existing licence in a way that fully addresses police concerns about the venue’s operations.

Cllr Mahamed Hashi, Lambeth’s cabinet member for Safer Communities, said: ‘The families and friends of Rebecca Ikumelo and Gaby Hutchinson have suffered an incredibly painful bereavement and other people have suffered serious injury in this incident.

‘I thank the sub-committee for their efforts today to ensure that we see no repeat of December’s shocking scenes. They have carefully considered all the issues and listened to all parties before coming to this considered and important decision.

‘It is now up to the O2 Academy Brixton to work with the authorities and come up with workable changes to their license, to deal with these matters, and to make a variation application.’