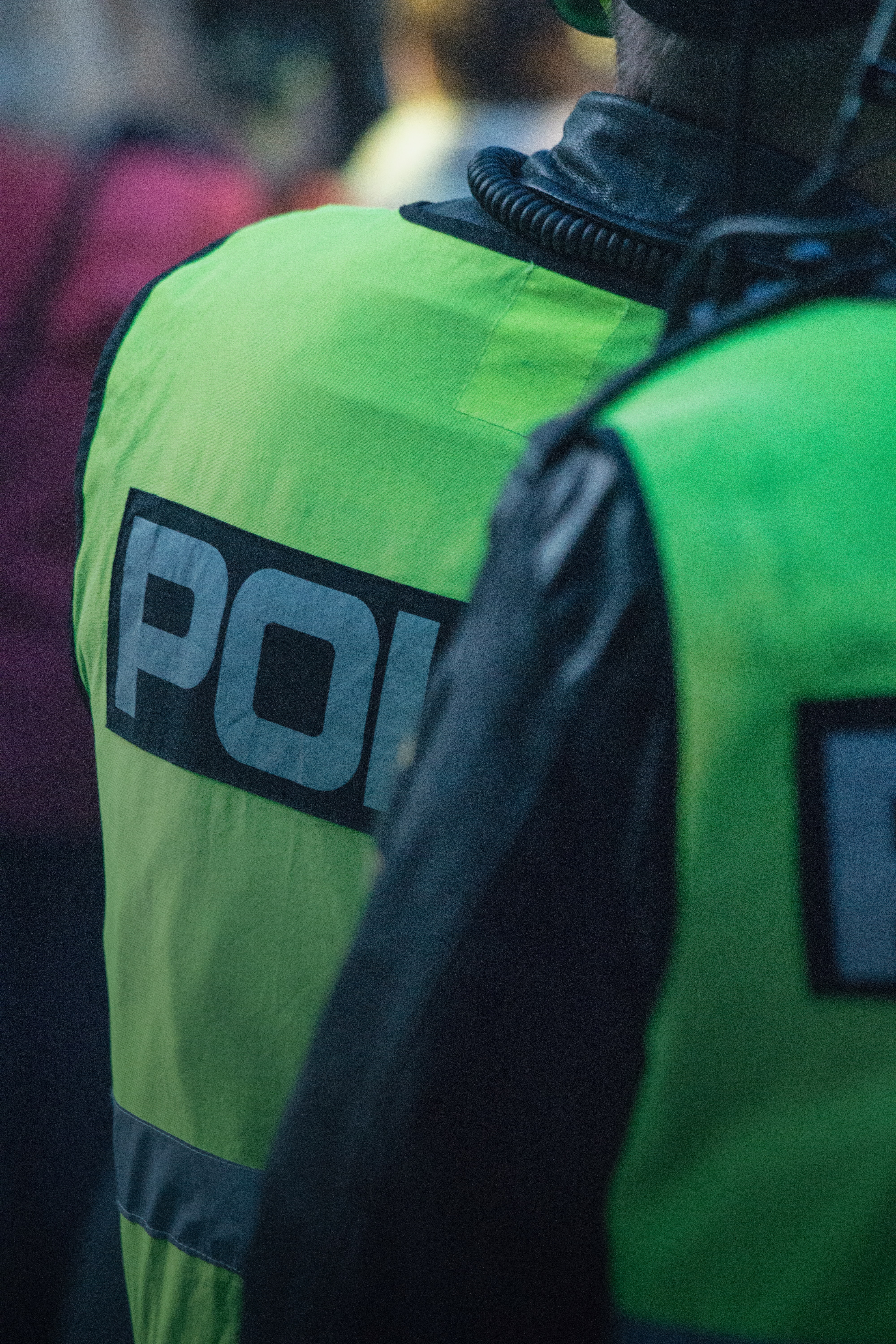 The total number of fines issued for breaking coronavirus rules has risen by a third in the latest figures.

More than 42,000 fines were issued in England and Wales between 27 March and 17 January, up from 32,000 in late December - though not all were issued in the last month.

Four in five fixed penalty notices were given to people aged 18-39.

Martin Hewitt, from the NPCC, said forces were moving more quickly to enforce fines where there were clear breaches of coronavirus rules.

"This seriously dangerous stage of the virus and national lockdown have led to more proactive patrols by forces and more fixed penalty notices have been issued as a result."

More than 5,500 fines were issued over the Christmas and New Year period from 18 December to 7 January.

In England the figures suggest Northumbria Police have issued the most fines so far throughout the pandemic, compared with how many people live in the force's area.