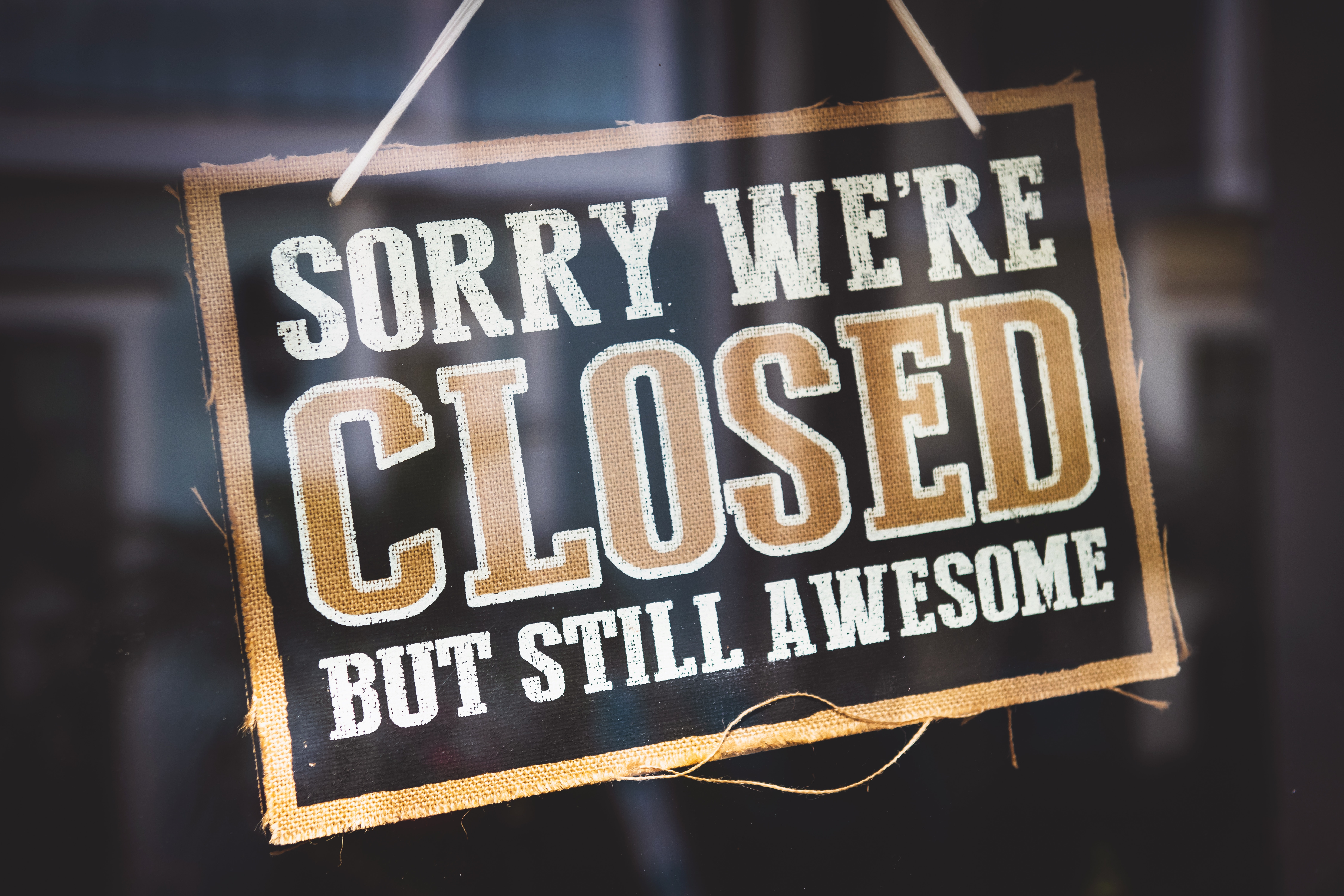 This year, pub, club and restaurant owners will be paying a late night levy for premises they cannot open because of the lockdown. In this brief article, we explore two solutions. The first could be achieved relatively cheaply by operators themselves, but comes with difficulties. The second, a much better and more complete solution, is down to government.

The levy scheme applies to those holding premises licences or club premises certificates which authorise the supply of alcohol at a time or times during post-midnight hours set by the licensing authority (“the late night supply period”) on one or more days in the related payment year, unless they are exempt.

The levy runs from £299 to £4,440, depending on the rateable value of the property and whether the property is used exclusively or primarily for the sale of alcohol. There are permitted reductions for social responsibility schemes and for low-rated properties.

The premise of the late night levy is that the polluter pays, particularly for late night trade. The effect of the lockdown is that premises may be paying a late night levy even though for the time being they cannot trade at all. This is a plainly inappropriate tax.

The problem is that the scheme provides little or no flexibility to cater for this unforeseen circumstance. There is no discretion to waive the levy. To the contrary, non-payment of the levy results in suspension of the licence under section 55A of the Licensing Act 2003. And since the levy is payable where the licence authorises late night trade, it is payable whether the venue trades or not.

What, then, may be done?

One possible solution would be for operators who do not wish to trade during the late night supply period in the coming levy year simply to apply by way of minor variation for removal of the hours before the year begins.

This is not without its risks as a further variation would be needed to resume the later hours and if that is done within the same levy year then the levy would become due in its entirety as pro rata payments are not a feature of the levy. Further, it cannot be taken for granted that it would be possible to get the hours back, particularly if there are residents close by, or there is a core hours or cumulative impact policy. So this is not recommended unless operators are clear that they don’t want to trade during the late night supply period for the whole of the forthcoming year and are confident of getting their hours back later.

We have also considered a more sophisticated approach. Operators might add a condition by minor variation saying that the licence does not authorise the sale of alcohol during the late night supply period during the lockdown.

This would be akin to a condition stating that the premises will not sell alcohol while the levy has effect which is widely accepted in existing levy areas to preserve hours but avoid the levy if you are not operating them.
The risk with this proposal is that the lockdown is not anticipated to last for a full year, and it is not clear what the position would be if it is lifted in (say) two months’ time. Would the premises remain free of levy all year? Or would the authority argue that the levy obligation was never lifted? Or would the levy become payable in total when the lockdown ends?

This is not an easy question to resolve, particularly since there is no provision for payment of levy for part of the year. There is only provision for paying the full levy when the application is granted mid-year. And here, there would not so much be a grant as a lifting of a restrictive condition in the middle of the year when the lock-down ends. This is not something the legislation contemplates.

This leads us to a much better solution, which lies in the hands of government. Section 129 of the Police Reform and Social Responsibility Act 2011 allows for regulations to permit adjustments to the levy where a late night authorisation ceases to be one during the payment year, or where an EMRO kicks in.

Correspondingly, the regulations only refer to lapse or surrender of the authorisation or the implementation of an EMRO.

The principle is sound: the levy should not be paid where the premises can’t trade. The problem is that no-one foresaw lockdown when the 2011 Act was passed. There should now therefore be brief amending legislation preventing authorities collecting the levy during the period of lockdown and charging pro rata for the remaining part of the year when the lockdown is lifted. It would be a just and simple measure, and we can see no argument in law, principle or policy why it should not be done.