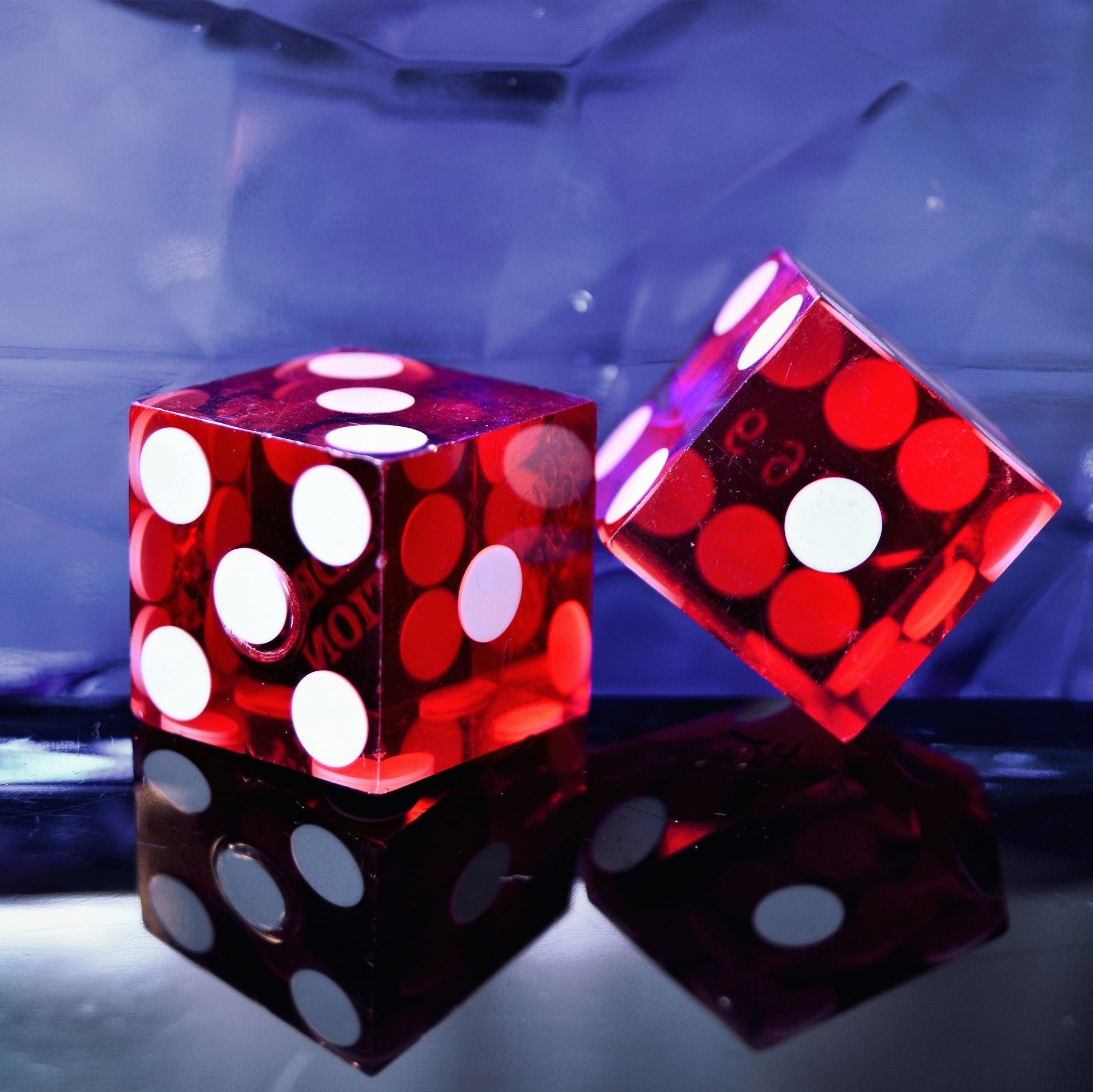 Government review of gambling laws now not expected until May Published Date: 07/02/2022

Government proposals to reform gambling laws are reportedly now unlikely to be published until May.

The department for digital, culture, media and sport (DCMS) launched a review of gambling laws in December 2020, amid mounting concern over addiction and children’s exposure through advertising and football sponsorship.

A white paper was originally due to be published before the end of 2021, but was postponed until early 2022 after a cabinet reshuffle that saw John Whittingdale replaced as gambling minister by Chris Philp.

The proposals are now not expected until May.

Ministers and officials at DCMS have been working closely with the industry regulator, the Gambling Commission, on potential reforms to improve protection for addicts and other vulnerable people.

But the regulator is under-resourced, according to reports by the Public Accounts Committee and the National Audit Office, while it is also overseeing the decision on which company will win the next 10-year licence to operate the National Lottery.