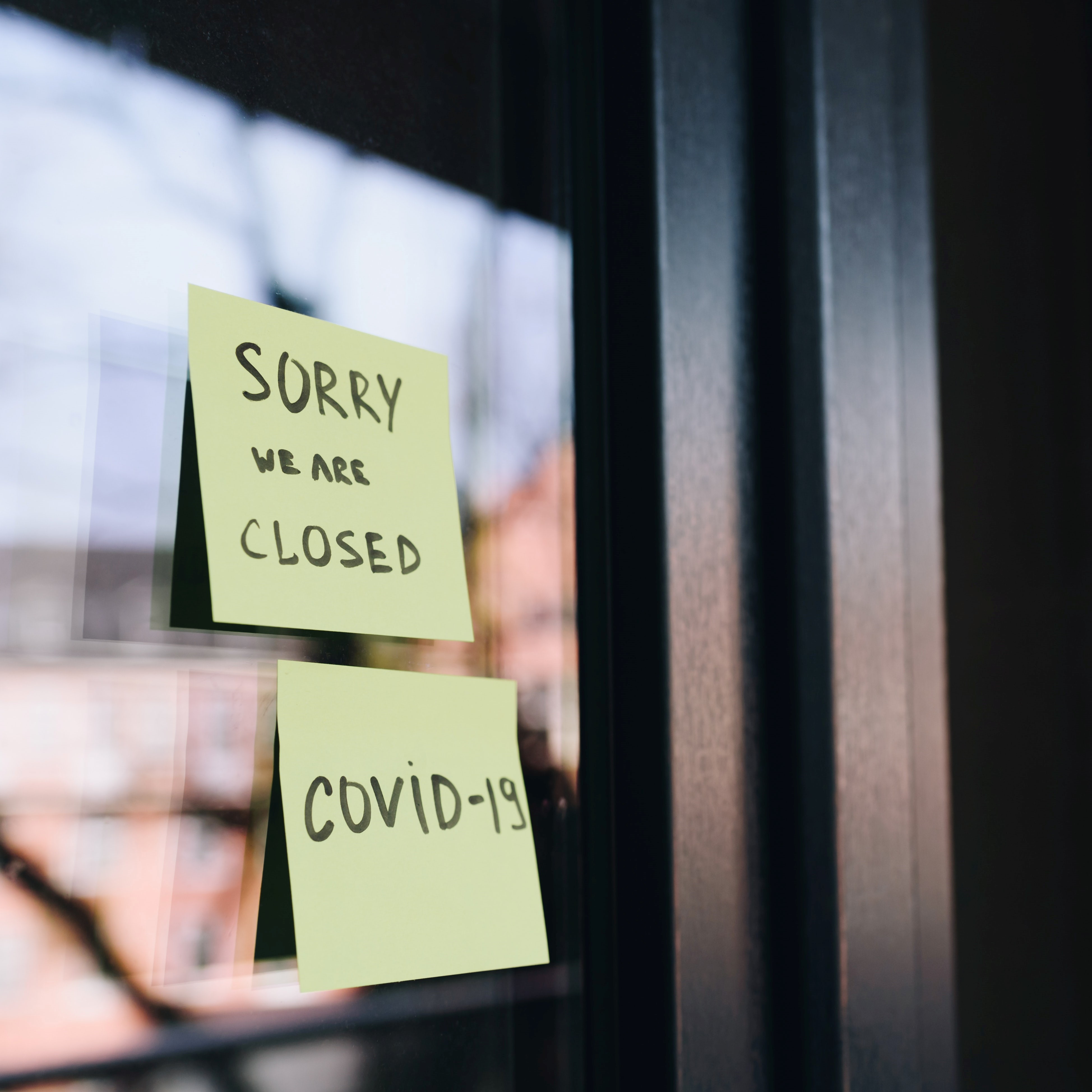 The letter itself sets out the legal basis for proposed Judicial Review.  It makes specific calls on the Scottish Government which include withdrawal of current regulations; entering into meaningful consultation with the sector; and cessation of reliance on certain emergency procedures which avoid any prior Parliamentary involvement or discussion.