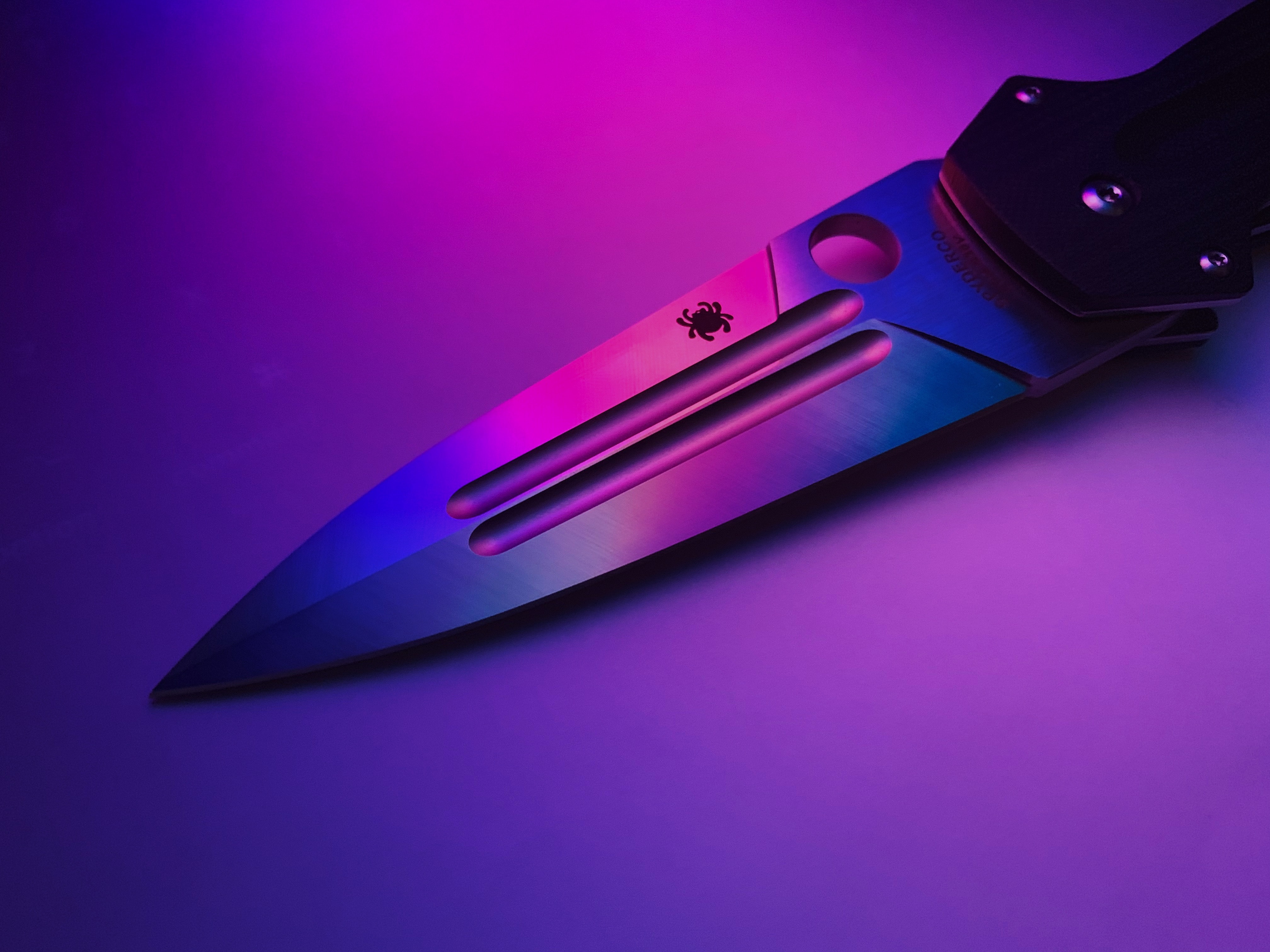 The specialised technology, made by British company Thruvision, can safely detect weapons including guns, knives and explosive devices concealed under clothing at distances of up to 30 feet.

It works by revealing objects concealed in clothing that block a person’s body heat. By using training and experience police officers will be able to identify objects that could be used as a weapon, without needing physical searches. The technology is already used on the Los Angeles Metro.

The initial 5 day trial will be run by British Transport Police, with support from the Metropolitan Police.

'We are pulling out all the stops in a battle against knife crime, in London and across the country. 20,000 more police officers will help but new technology can make an enormous impact on public safety, as this equipment shows.

No one should feel they can walk the streets with a knife and expect to get away with it.'

'Fortunately, knife crime on the rail network is very low, however we recognise the important role our force plays in identifying those intent on carrying lethal weapons to commit atrocious crimes.

In support of the Home Office and other police forces, we are keen to explore how technology can assist us in tackling violent crime head on. We are pleased to partner with them in trialing the Thruvision technology at Stratford station.'

'Improving safety at stations is paramount to ensuring that everyone can use our railways with confidence, and technology should be at the forefront of that mission. This innovative trial is part of this government’s wider crackdown on knife crime.'

Siwan Hayward, Director of Compliance and Policing at Transport for London, said:

'London’s transport network is a safe, low crime environment and we are committed to working with the police to ensure it stays that way. We want to stop anyone bringing a knife or a weapon onto London’s public transport.

This technology trial will help the police best achieve our aim. It is never acceptable to carry a weapon and we fully support the work of the police to crack down on knife crime.'

The trial will look at how officers can use technology to detect if an individual is carrying a knife without causing any personal disruption, such as stopping the individual or requiring them to empty their pockets.

It will enable the Home Office, British Transport Police and the Metropolitan Police to consider whether such technologies can play a significant role in efforts to combat knife crime.

The technology enables police officers to see the size, shape and location of any concealed item. It does not show any intimate body parts and it is impossible to tell an individual’s gender, age or ethnicity from the imagery it produces.

The Home Office’s Joint Security and Resilience Centre (JSaRC) is providing approximately £40,000 to deliver the trial and will continue to explore other technologies through collaborating with other government departments and industry.

Today’s announcement follows the recent launch of a national campaign to recruit 20,000 new police officers – the biggest police recruitment drive in decades. The Chancellor also announced funding to support the recruitment of a first wave of up to 6,000 additional officers by the end of March 2021, who will be shared among the 43 forces in England and Wales. This includes £750 million for 2020 to 2021 and £45 million this year to kick-start recruitment.

Additionally, the Home Office have made it simpler for police to use stop and search as they work to tackle violent crime – a move that has been welcomed by police chiefs across the country, as well as the families of knife crime victims.

Meanwhile, police funding is increasing by more than £1 billion this year, including money raised from council tax and to tackle serious violence.

New technology designed to spot hidden weapons will be used by police officers in London for the first time today.