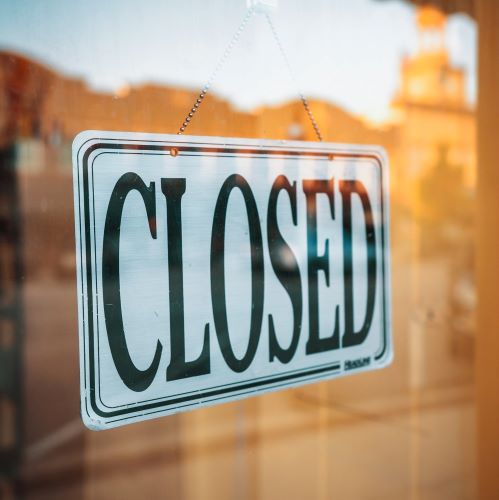 The licence holder has 21 days to appeal the decision, before the revocation order comes into effect on 31 July 2020.

The Premises Licence Holder and Designated Premises Supervisor, Mr Duncan Mark Waring, was invited to attend the licensing review hearing but declined to do so.

As a result the application for the licence review, which had been made by both the Council’s Environmental Health Service and Licensing Authority, was heard in his absence.

The Environmental Health Service provided evidence that the premises regularly operated outside its licensable hours when holding events and had caused statutory and public nuisance from loud music at the premises.

The licence holder also failed to ensure they complied with other licence conditions which required them to prevent noise from the pub being heard at nearby addresses after midnight.

The Committee also heard that previous advice and formal notices had been ignored by the licence holder about the noise nuisance being caused.

Derbyshire Police also provided evidence that the pub had opened on the 21st March, after the Coronavirus business closure regulations came into effect that day, putting customers and the wider public at serious risk of harm.

“We realise times are hard at the moment for those within the hospitality industry, but based on the evidence before us, Mr Waring has continually ignored the legislation and the conditions of his premises licence and in doing so put his own profits before the health and welfare of his customers and the residents of North East Derbyshire. That will not be tolerated and as a result we had no alternative but to revoke his licence.

“I would like to take this opportunity to remind those within the hospitality industry that Covid-19 has not gone away and we must all play our parts in ensuring that we follow the social distancing rules set out by the government to keep everyone safe.”