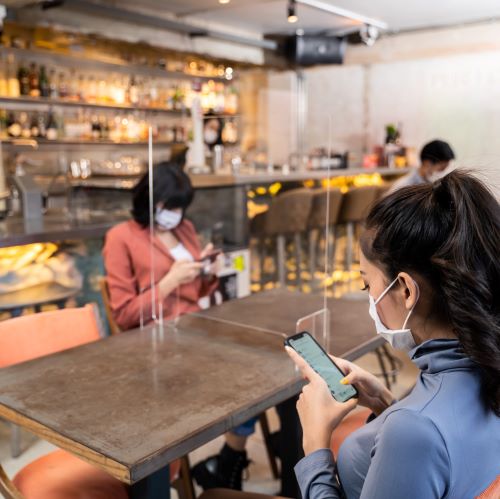 A pub landlord charged with breaches of COVID-19 regulations has successfully overturned fines issued, and the Barrister acting for the landlord said the case demonstrated the need to follow PACE process.

Police officers had attended the pub and found 4 people inside, all allegedly drunk, as well as the Defendant and his wife. The officers had issued a fixed penalty notice in the sum of £1,000 later that day.

The Defendant argued the pub was closed for business and all individuals were tradespeople working on renovations.

At trial, Tom Worsfold was able to undermine the prosecution case on the basis that the officers had failed to caution any of the individuals present, failed to take any notes at the scene, failed to carry their body-worn videos and then failed to deal with witness statements until months after the event.

Having taken the details of all present, the officers also declined to issue “COVID questionnaires”, as appears to be the practice in London.

In a case about breaching the rules, it was the Defendant who came out on top, with the Magistrates finding the officer’s evidence poor and wholly unreliable.

It serves as a reminder that even in extraordinary circumstances, the rules of PACE and good practice ought not to be forgotten.