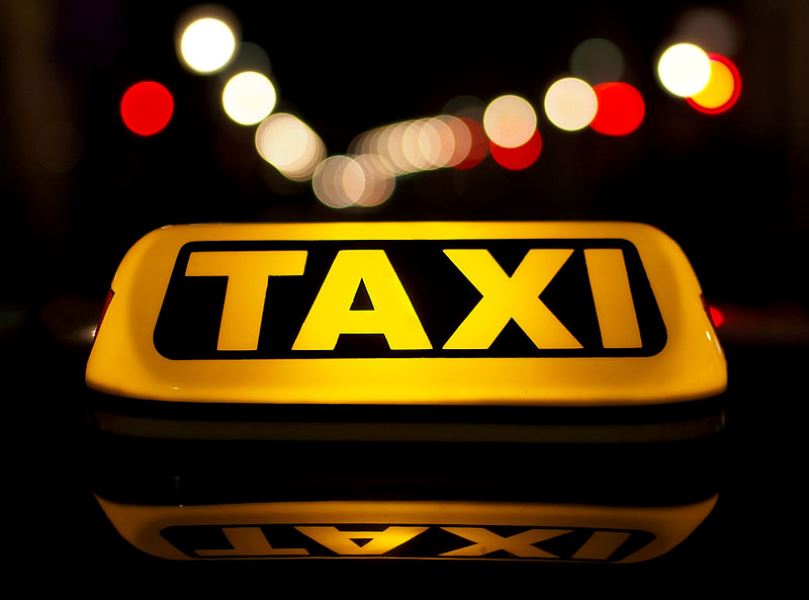 Rossendale man found guilty of driving a taxi without a licence Published Date: 11/10/2019

A Bacup man has been fined £420 and found guilty of three offences after driving a Hackney Carriage without the proper licences.

Nigel Paul Flynn, of Pennine Road, Bacup, pleaded guilty to one offence of driving without a Hackney Carriage licence, and was found guilty at trial of the other two offences.

Flynn had previously been a licenced taxi driver in Rossendale but his licence was revoked by Rossendale Borough Council on December 6th 2018. His appeal was then thrown out by Burnley Magistrates’ Court on April 4th 2019 but he continued to drive.

A hearing at Burnley Magistartes’ Court heard that Flynn was found to be acting as a taxi driver on May 1st 2019 on South Street, Bacup, driving a Volkswagen Touran.

He was charged under Section 46 of the Town Police Clauses Act and pleaded guilty to this, and was also charged with failing to give an officer assistance or information and failed to comply with a requirement properly made to him by an officer.