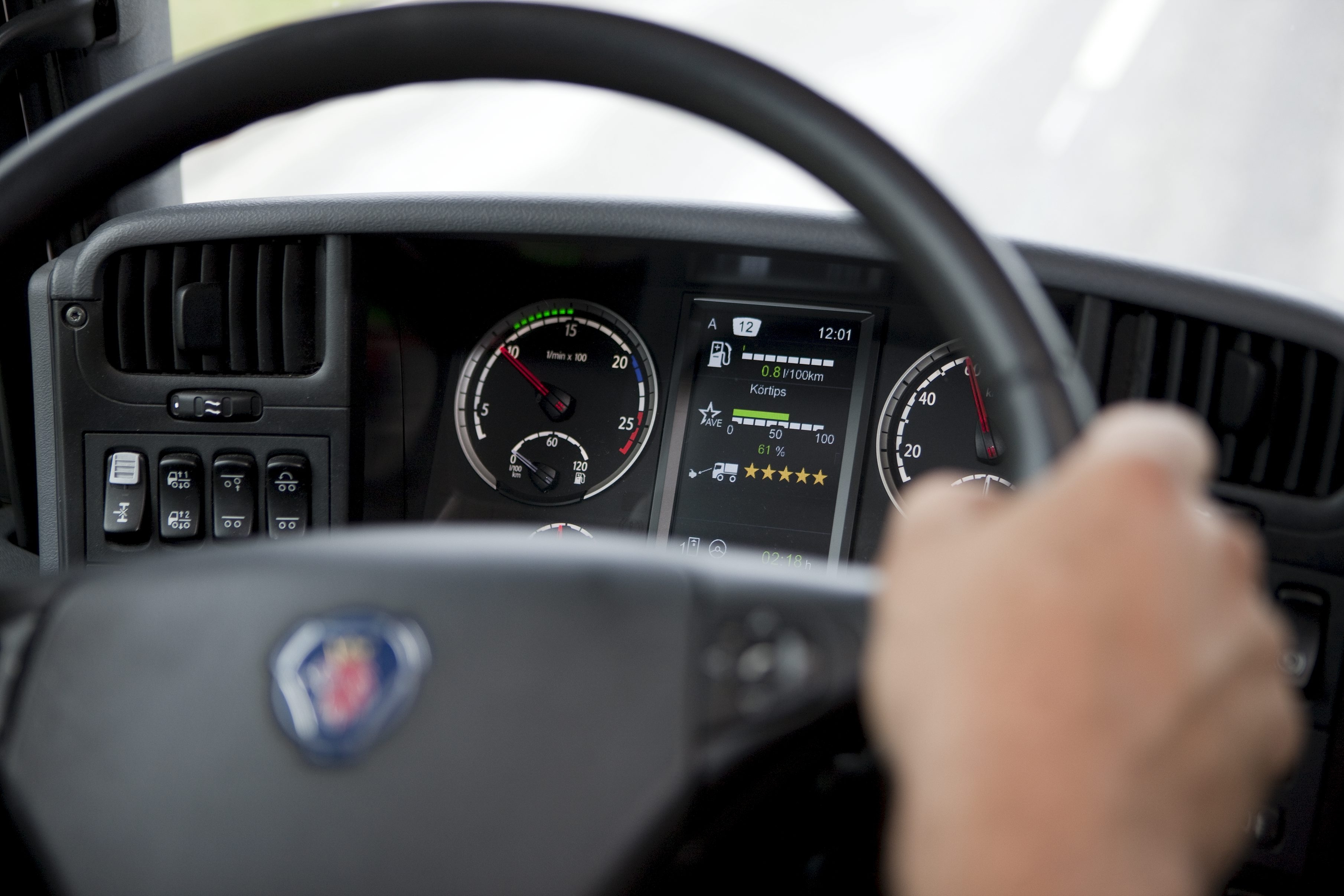 Surveillance Camera Commissioner has published its response to the ‘Taxi and private hire vehicle licensing: protecting users’ consultation by the Department for Transport.

In the response, the Commissioner reminded LAs that they must have regard to its Code of Practice when making decisions on CCTV in licensed vehicles saying: “As relevant authorities under PoFA, local authorities must be made aware that if they do not pay due regard to the code this is admissible as evidence in court.”