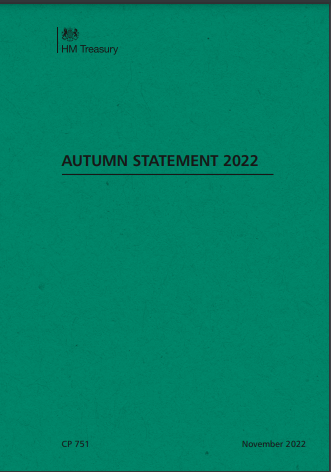 This is a change to the government’s original plans announced at Budget 2021 and will mean the policy takes effect six months later than originally announced.   The Autumn Statement says on page 53:

Licensing in Scotland and Northern Ireland - The requirement to make the renewal of certain licenses in Scotland and Northern Ireland conditional on applicants completing checks to confirm they are appropriately registered for tax will now come into force for license renewals from October 2023 rather than April 2023. This measure will be legislated for in Spring Finance Bill 2023. This will provide licensing bodies and license holders with additional time to prepare.

The update can be found online (paragraph 5.43)

HMRC will review and update the existing guidance that applies to equivalent licences in England and Wales and will provide targeted communications to support everyone affected by the new rules nearer the implementation date.