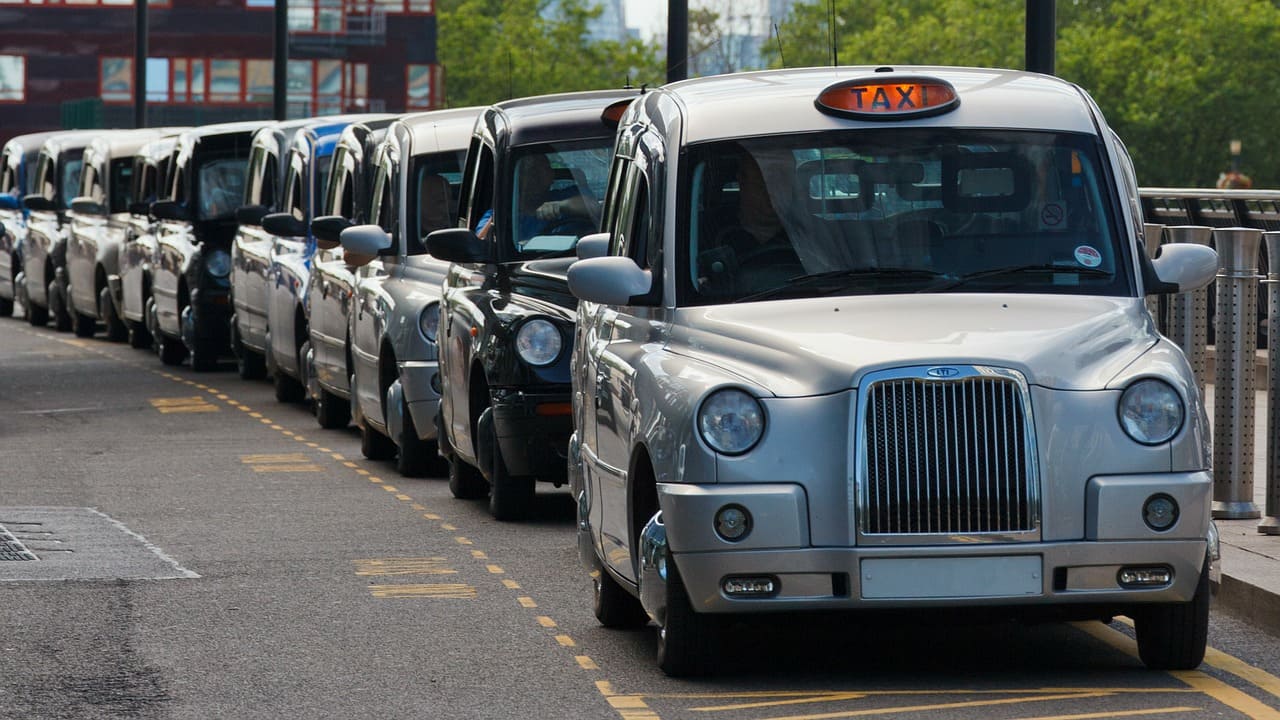 TfL given permission for appeal in Streetspace ruling Published Date: 11/04/2021

It has been reported that a TfL spokeswomen said: “We are aware of the decision to grant the appeal and are now progressing with preparing for our appeal.

“I’m afraid we can’t comment further due to the pre-election period [for the London mayoralty].”

The London Taxi Drivers Association said in a tweet: “We've been informed that TfL & the Mayor have been granted permission to appeal High Court's decision on Streetspace and Bishopsgate.

"We will continue to strongly fight their efforts to appeal. We will be consulting our legal team ASAP.”

London taxi driver organisations won a judicial review of the closure of part of Bishopsgate in the City of London to taxis and to the ‘Streetspace’ policy that has seen several roads blocked to though traffic in a bid to encouarge active travel while public transport usage has fallen due to the pandemic.