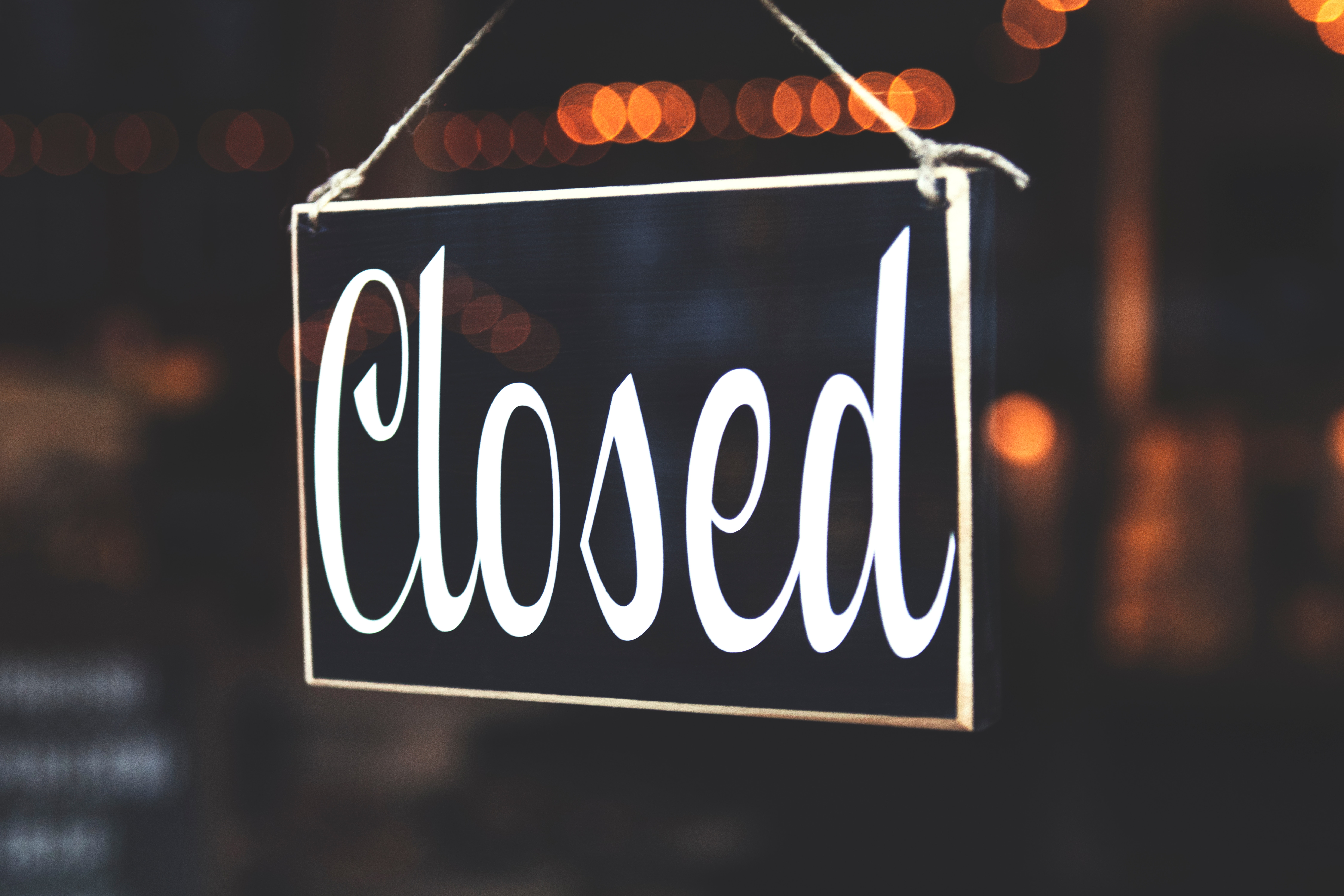 The Times reported that the Prime Minister said there is now a “very good chance” of ending coronavirus restrictions completely on June 21 in what has been described as his "most optimistic" assessment yet.

The prime minister said that he still expects a third wave of the virus but vaccination had built “some pretty robust fortifications” against it.

It was reported that the PM said: “As things stand I think we’ve got a very good chance of really opening up totally on June 21. But we’ve got to be cautious and go on the data, not the dates.

“Nobody wants to go into a lockdown but they’ve helped us. The discipline the public has shown has helped us to get the numbers of cases down very considerably."

However, questions remain about whether it will be possible to return completely to normal contact without Covid status certificates or reduced crowding in public places. A review of social distancing is due to report on whether restrictions such as the “one-metre-plus” rule will need to be maintained beyond the summer.

However, he added that “the vaccination programme has now been so massive” that “we’ve built up what I think are some pretty robust fortifications against the next wave.”