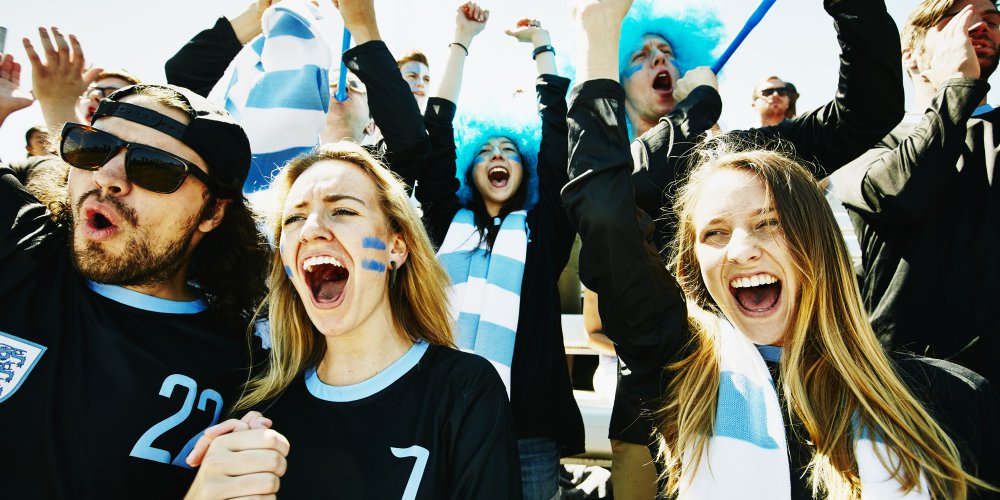 Ceredigion County Council confirmed 13 people who went to The Rhydypennau Inn, in the village of Bow Street, near Aberystwyth, on Wednesday, June 16, have been contacted by its Contact Tracing team and told to self-isolate.

Officers from the council's enforcement team have visited the pub since the positive coronavirus case was reported and issued advice.

"Officers from the Local authority's enforcement team have visited the hostelry in the days following initial reports. Appropriate advice has been given."

"Not everyone in the pub was asked to self-isolate, just a group of 13 people who had come into contact with the individual who later tested postive," he said.

"We worked for four hours to identify that group of people and get them in touch with Test and Trace. Thankfully, all 13 of those have since come back and tested negative - but they will still have to self-isolate.

"We take the regulations around coronavirus very seriously - and the health of my customers are especially important too.

"At the weekend, Neath Port Talbot Council warned members of the public to be wary of coronavirus symptoms after a person confirmed to have the virus visited a pub four times in five days.

The council's Test, Trace and Protect service confirmed that the person visited the Queen of Hearts pub, in Cwmgors, near Ammanford, four times between Thursday, June 10 and Sunday, June 13.