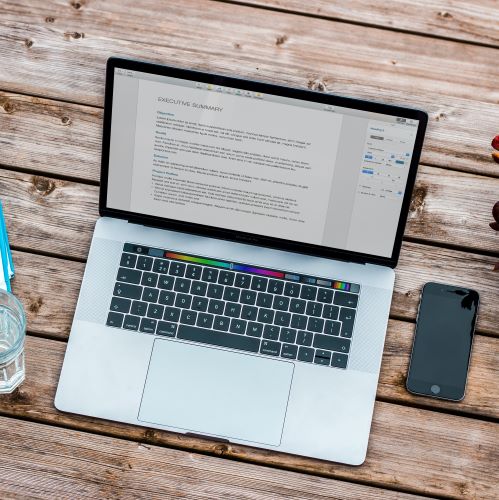 The Cabinet Office has responded to a request for an official update on plans to retire the gov.uk licensing forms.

Information previously came through from the LGA saying that gov.uk forms have been tabled for planned retirement in March 2021.

The Cabinet Office has now responded to a support request saying:

“Thank you for your email, we are in the process of reviewing GOV.UK Licensing and transitioning to new arrangements.

“We are aware that GOV.UK Licensing is currently not fully compliant with the WCAG 2.1AA accessibility standard, as described in our Accessibility Statement and are considering how the service can best meet these requirements.

“We continue to work with government departments, including MHCLG, to determine the right approach and will keep you informed as to any developments.”

On 6th January 2021, IoL with NALEO wrote to the Home Office to express their concerns over the move to retire the gov.uk forms because these are heavily relied on by both local government and licence applicants.  We will report on any response or further information once available.