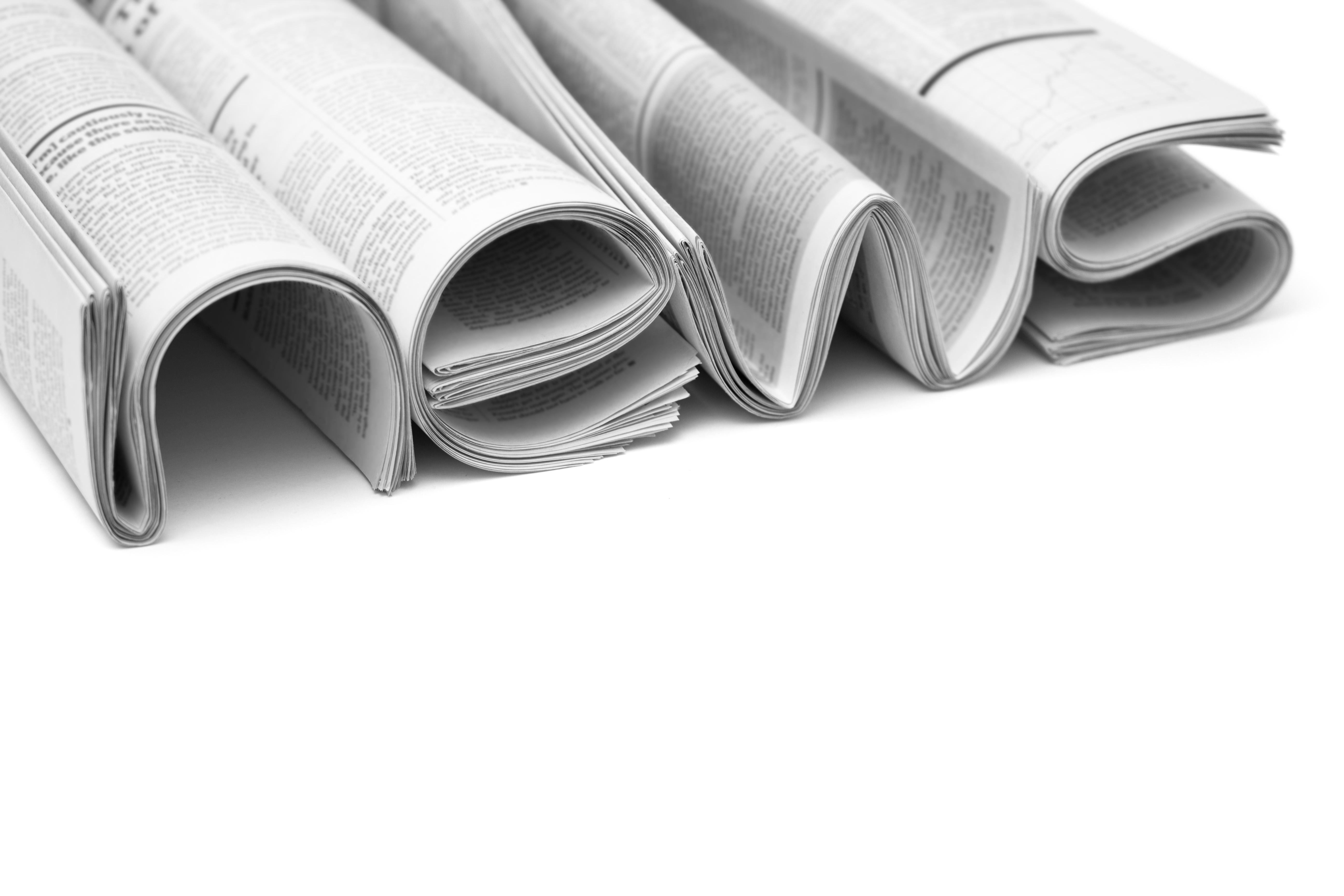 A charity founded by an industry entrepreneur is appealing to hospitality operators to get involved in a fun awareness initiative to help drive blood stem cell donor registrations.

Unusually for a charity The Team Margot Foundation, co-founded by Yaser Martini, who is a board member of Beds and Bars, PubAid and Cirrus Inns, isn't asking operators to raise money but instead to support in helping spread the message about blood stem cell donor registration through ‘Pinkspiration Week' which is taking place from Tuesday, 23rd July to Tuesday, 30th July.

This December, the Team Margot Atlantic Rowers, a team of four dads, skippered by Martin Beaumont whose late father Chris was the first CEO of industry charity Springboard, will be rowing across the Atlantic, in a pink boat, in the Talisker Whisky Atlantic Challenge. In the meantime, the boat will be doing a road trip around some of the participating ‘Pinkspiration' venues, as part of the campaign.

The rowers hope the ‘Pinkspiration' campaign will help make a significant contribution towards its ‘We Row You Register' target of 1.5 million sign-ups to the register, with this number being targeted as it will take them around 1.5 million strokes to complete the challenge. If they succeed in reaching this target then statistically up to 15,000 lives could potentially be saved.

The Team Margot Atlantic Rowers' boat is sponsored by cider makers Orchard Pig, part of the C&C group. Jason Ash, the company's chief marketing officer, said: "In terms of challenges of sheer human endurance this one epitomises the Orchard Pig attitude of ‘Go Pig or Go Home', and we've been hugely inspired by The Team Margot Atlantic Rowers. We're delighted to sponsor the team and have no doubt they'll do a brilliant job in raising awareness to drive blood stem cell donor registrations - and hit that magic target of 1.5 million sign-ups."
Operator support

Beds and Bars is among operators already set to take part in the awareness week, which is also being supported by UKHospitality, and which asks operators to embrace the Team Margot colour pink in their business for just a day or the full week.

Kate Nicholls, CEO of UKHospitality, said: "We will be helping to raise awareness of this important initiative and would encourage hospitality operators to get involved."

She adds: "Stem cell donor registration is such an important issue and people have the opportunity to help save a life just by doing a simple cheek swab which only takes a couple of minutes."

Ideas for activity for the week include featuring a pink drinks list, having a ‘Drink Pink Day', offering pink-inspired dishes or teams wearing pink to help raise awareness and encourage people to join the register.

The Team Margot Foundation was set up in 2015 in memory of Yaser's daughter Margot and to honour her legacy after she lost her battle with blood cancer, aged two. One of the ways Margot might have been saved was through a well-matched stem cell donation from an unrelated donor on a register.

Margot's father Yaser Martini said: "We are excited to be launching ‘Pinkspiration Week' which we believe will be a fun way for hospitality operators to engage their customers around this important message of going on ‘standby to save a life' through stem cell registration."

He adds: "Sadly the register of stem cell donors just isn't large enough or sufficiently diverse to meet patient needs, which is why we encourage every individual who is eligible, particularly those of mixed heritage to register1. If you are aged between 17-55 and in general good health you could save a life."

Pinkspiration Week' ends on 30th July which is Franca Knowles' birthday. Yaser says "My late friend Franca, who was people director at Beds and Bars, embedded a culture of ‘Live Your Life' at the company and in the short time Margot was with us, it was clear that she loved life and wanted to live! So the aim of the ‘Pinkspiration' campaign is to encourage people to ‘Live Your Life, Save A Life."

Keith Knowles, CEO & founder of Beds and Bars said: "We have been supporting the Team Margot Foundation since 2014 and we will be supporting Team Margot Pinkspiration as part of our annual Live Your Life campaign in July."

He adds: "Through the tragedy of loss, we have come to understand the simple opportunity there is to help save lives and be part of the cure for cancer today."

Martini adds: "The country is polarised and we need a solution to unite people. This opportunity is for hospitality operators to lead the way in helping to unite the country around donation - we need to remind people that of course your views matter, but your humanity matters more. We would love to see other industries coming together in the same way as the hospitality sector to unite people around donation."