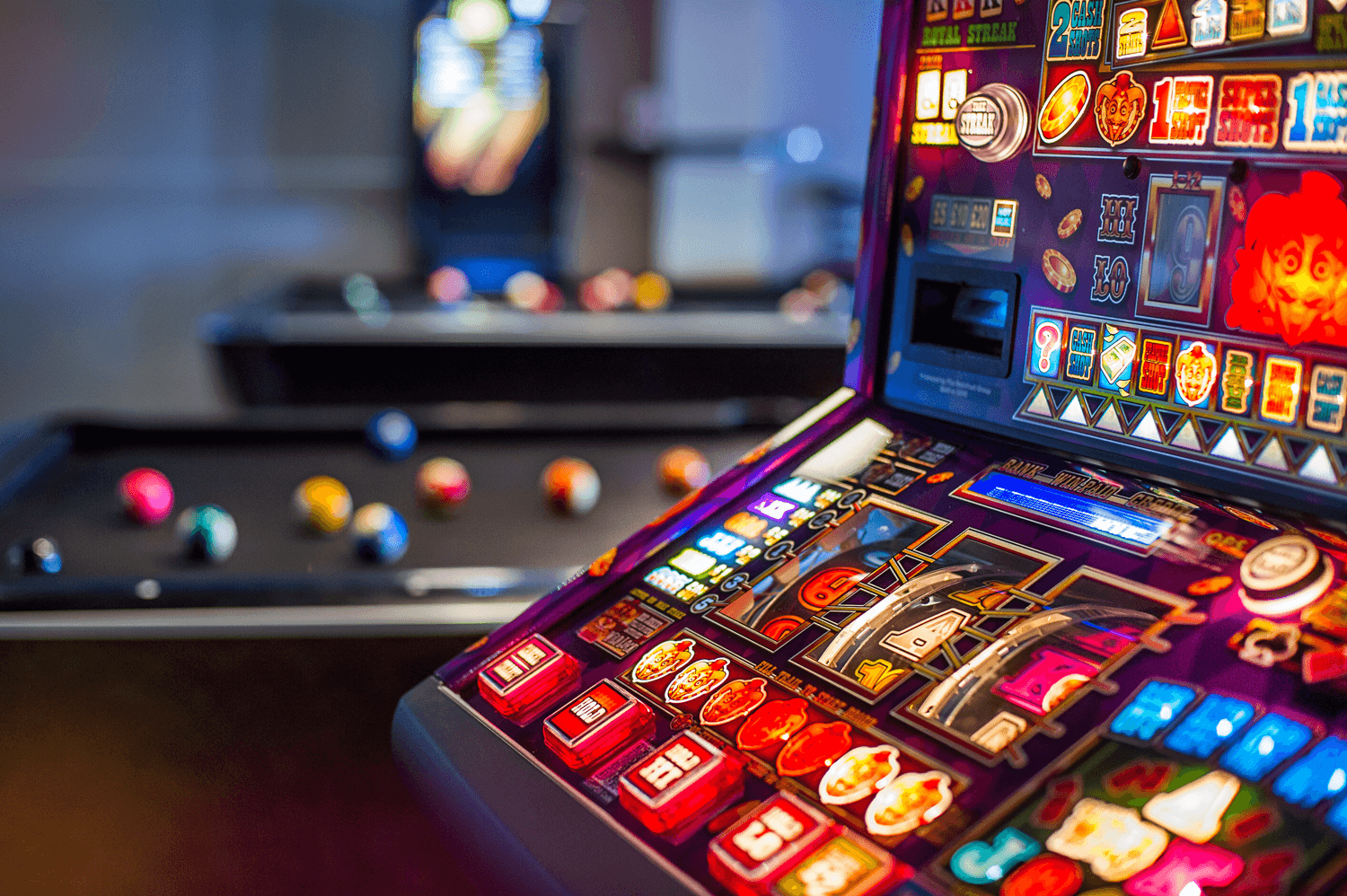 Council first in the UK to strip pub of gaming machines Published Date: 17/12/2019

Redbridge Council has become the first local authority in the country to strip a pub of its gaming machine licence after it repeatedly failed to stop children playing on them.

The council’s licensing committee yesterday ,Tuesday 19 November, decided to rescind the permit of the Wanstead branch of J D Wetherspoon - one of the country’s most recognised pub operators – following two test purchase operations led by the borough’s licencing enforcement team and the police.

The landmark decision means The George Public House on Wanstead High Street has lost its right to have up to 7 Category C (£1 play and £100 max pay-out) gaming machines in the pub.

Following assurances from the pub to bring in technology capable of alerting staff to machine use, along with stringent new measures to protect children, the Licensing Sub-Committee allowed the pub to keep its automatic legal entitlement to operate two betting terminals.

Under the joint operations, which took place in January and June this year, police cadets under the age of 16 entered the pub and were able to use two gambling terminals unchallenged.

Despite staff being nearby, on each occasion the cadets were able to spend £3 on the machines without being asked for proof of age.

Both times, the entire episode was witnessed by two plain clothes police officers who had entered the pub before the cadets.

Sue Harper, the council’s Corporate Director for Place, said: “Businesses with permits to operate betting machines have a legal obligation to protect children and other vulnerable people from being harmed or exploited by gambling.

“At Redbridge, we put the welfare of our children at the heart of everything we do and won’t be afraid to use the full weight of the law against businesses in the borough that fail in their legal obligations to safeguard young people.”