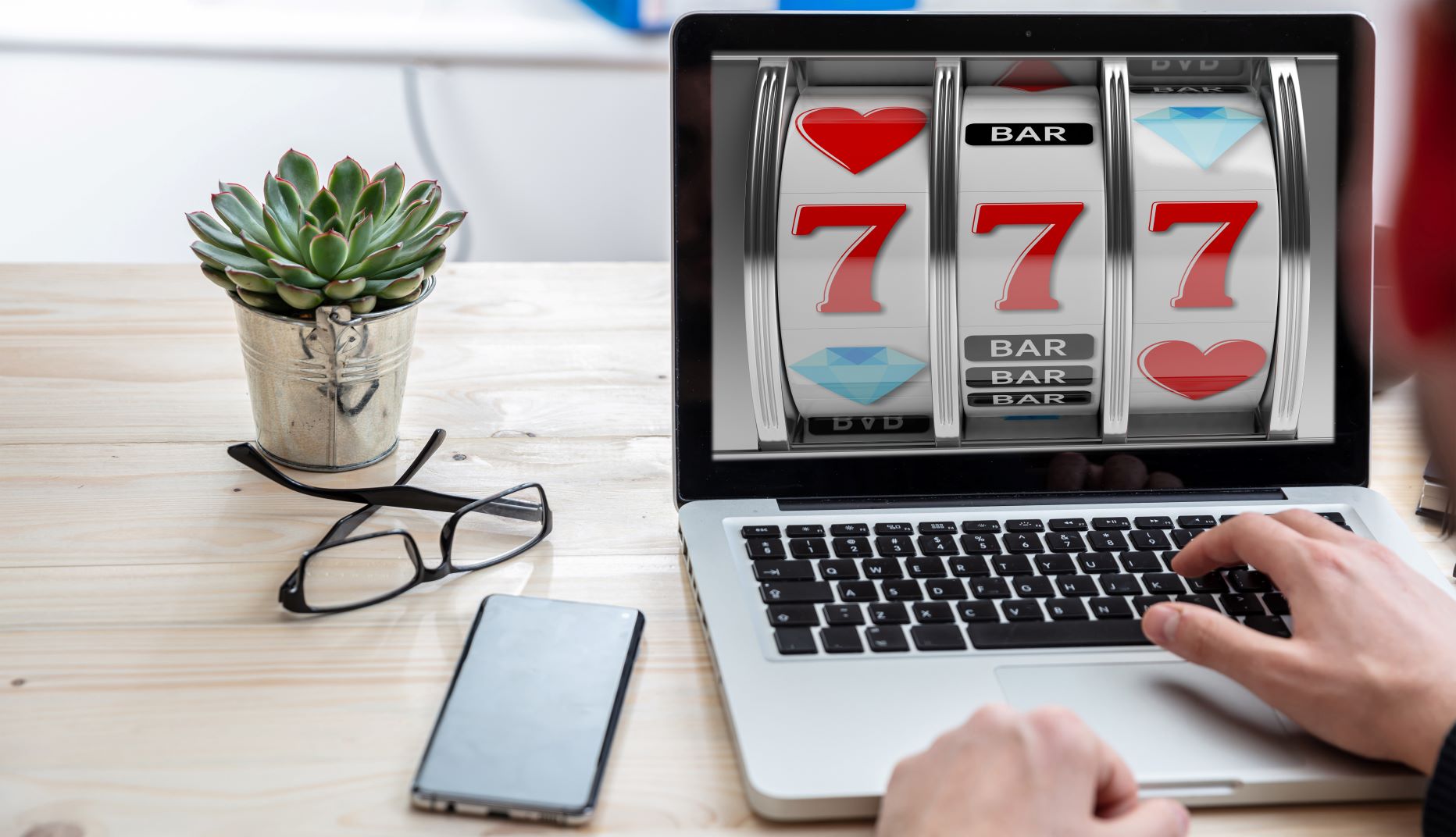 In a wide-ranging decision, the First Tier Tribunal has brought clarity to several aspects of regulatory practice associated with gambling operating licences.

In Stakers Limited v The Gambling Commission (GA/2020/0002/V), Stakers Limited, which was incorporated and licensed in Malta, also held an operating licence to provide remote gambling. Following a lengthy process of investigation, the Commission invited Stakers to attend a remote compliance assessment, at which Stakers was expected to screen-share its computer records in relation to customers and other gambling-related records. Stakers refused to attend the meeting. The Commission commenced a review of the operating licence, and imposed an interim suspension of the licence. Stakers appealed, and its appeal came before the Tribunal (Judge Aleksander). A number of issues were canvassed and dealt with in detail by the Learned Judge.

Stakers submitted that The Commission had been obliged to follow PACE Code C when conducting earlier compliance assessments and its failure to do so rendered the evidence from such assessments inadmissible. The submission turned on an argument that in investigating breaches of licence conditions which are potentially criminal in nature, the Commission officers are “charged with the duty of investigating offences” pursuant to section 67 of PACE. Given that they had not complied with the Code, e.g. in relation to administering cautions, the evidence should be excluded.

The Judge rejected the submission. The proceedings were civil and not criminal in nature. The assessments were compliance assessments and not investigations by prosecutors. He said that the Tribunal was not bound by the strict rules of evidence applicable to disputes before courts and would admit a wider range of evidence, albeit there is an exclusionary discretion where unfairness would result from admission.

The Commission submitted that the test for the Tribunal was straightforwardly that described by the Court of Appeal in R (Hope and Glory) v City of Westminster Magistrates [2011] EWCA Civ 31, namely that it should consider whether the Appellant had satisfied it, based on the evidence now adduced, that the decision is wrong.

Stakers argued that Hope and Glory was distinguishable on the basis that there had been no hearing below.

The Judge found that the principles in Hope and Glory are of general application and that there was no authority to the contrary. He considered that the appeal was de novo and required him to stand in the shoes of the Commission and make a fresh decision on the basis of the evidence before him (including evidence that may not have been before the Commission), having given appropriate weight to the Commission’s original decision, the burden remaining on the Appellant throughout.

Entitlement of Commission to carry out remote compliance assessments

The Judge pointed out various enforcement powers of Commission officers, including power to undertake compliance assessments on a unilateral basis, and power to require licensees to produce records and information in such form as the Commission shall determine. The latter power could include the ability for the Commission to designate Skype as the form and manner by which records and information are to be produced or provided. In this regard, it did not matter that Skype was not used when the Gambling Act was passed – the update in technology was swept up in the “always speaking” approach to statutory interpretation.

The Judge, however, did not think that the Gambling Act powers enabled the Commission to compel the provision of a test account or watch a live demonstration via Skype of the licensee’s systems. On the other hand, there was nothing to prevent the Commission requesting such access (and, I interpolate, taking into account a failure to comply with the request) or making compliance with the request obligatory by amendment to the Licence Conditions and Codes of Practice.

The statutory test for suspension

The Judge considered the test for interim suspension under section 118(2) of the Gambling Act 2005. The Commission may suspend a licence at the outset of, or during, a review, if it suspects that any of the conditions in section 120 apply. These conditions are that the licensed activity is being or has been carried on in a manner which is inconsistent with the licensing objectives, that that a condition of the licence has been breached, that the licensee has failed to cooperate with a review or is unsuitable to carry on the licensed activities. By way of contrast, the other suspension powers under section 118 require the Commission to “think” rather than merely suspect.

In interpreting those provision, the Judge focussed on the word “suspect”. As he stated:

“… I do not need to resolve any factual issues, I only have to determine whether there are grounds to suspect that one of the s 120(1) conditions may apply.”

On the evidence in the case, the Judge found that there was evidence which at least caused suspicion as to whether each of the s 120(1) conditions applied. Accordingly he dismissed the appeal.