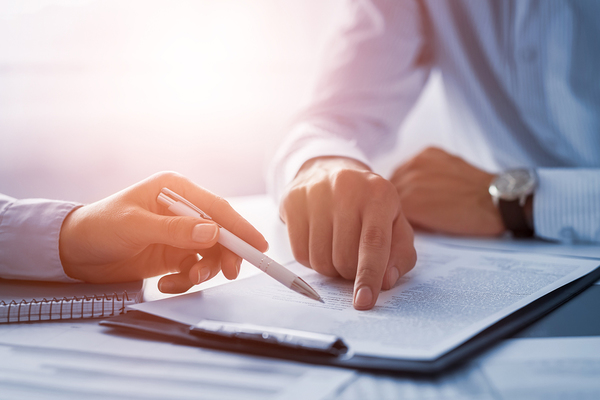 The House of Lords Select Committee on Regenerating Seaside Towns and Communities has received a response from the Government to its report, The future of seaside towns.

The Government’s response is available online and there will be a debate of the report held in the Lords chamber in due course.