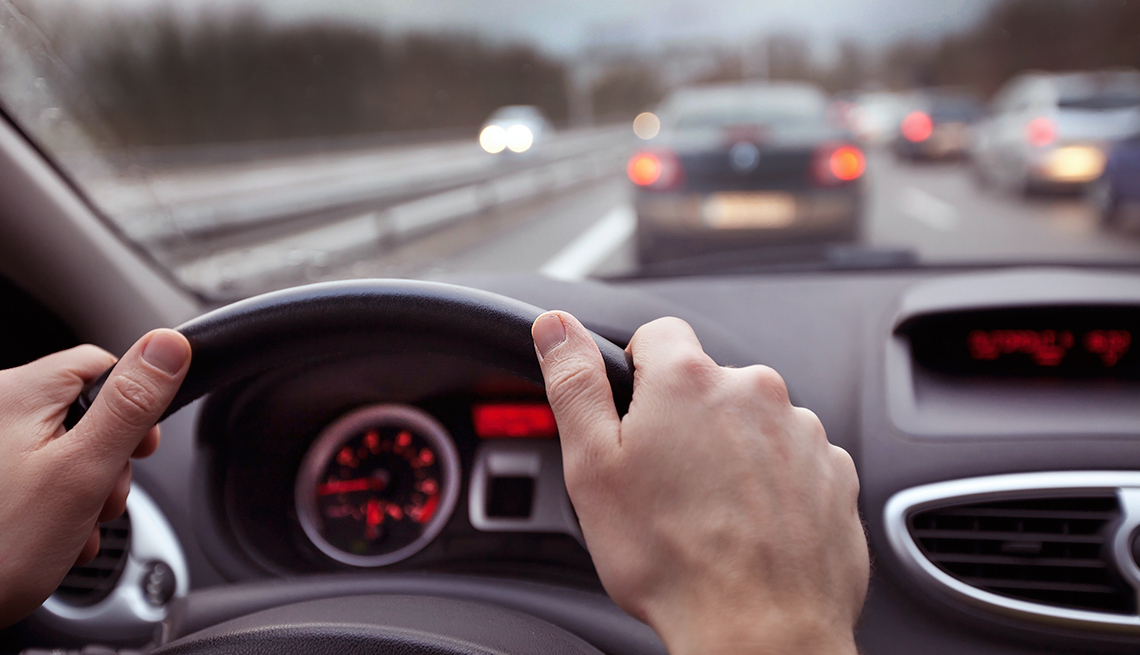 The States of Guernsey (SoG) has commissioned TAS Partnership Limited to undertake a review of its licensing of Taxi & Private Hire Cars.

The States of Guernsey's last review was in 2000 and it said it "now recognises that the sector has developed and changed in the subsequent 20 years. SoG is aware that customers feel there are insufficient vehicles
available during peak travel periods, and taxi operators report difficulties in engaging enough drivers, due to the economically unattractive nature of the Guernsey trade. The COVID-19 pandemic has further impacted on the taxi trade, which may leave permanent legacies which SoG needs to factor into its future approach."

The report concluded that "The Guernsey taxi and private hire sector as it currently stands is not fit for
purpose – it is failing to provide a decent service that meets passenger needs; it is only marginally sustainable for many drivers; it is disadvantaging the business and tourist economy; it is not attracting the necessary investment towards improvement."

It continued by saying "Evidence of this is widespread and well known" including:

"The regulatory framework within which the taxi and private hire sector operates is hindering improvement. The tools available to States of Guernsey (SoG) are currently inadequate to effect the necessary changes" the report continued.

Deputy Lindsay de Sausmarez, President of the Committee for the Environment and Infrastructure welcomed the review saying:

"We want to work with customers and drivers, and all other interested parties, to support a move to a model that works better for them and works better for our economy, our society and our environment."

She said they were aware many drivers were working long and anti-social hours and were under pressure because of the shortage of drivers.