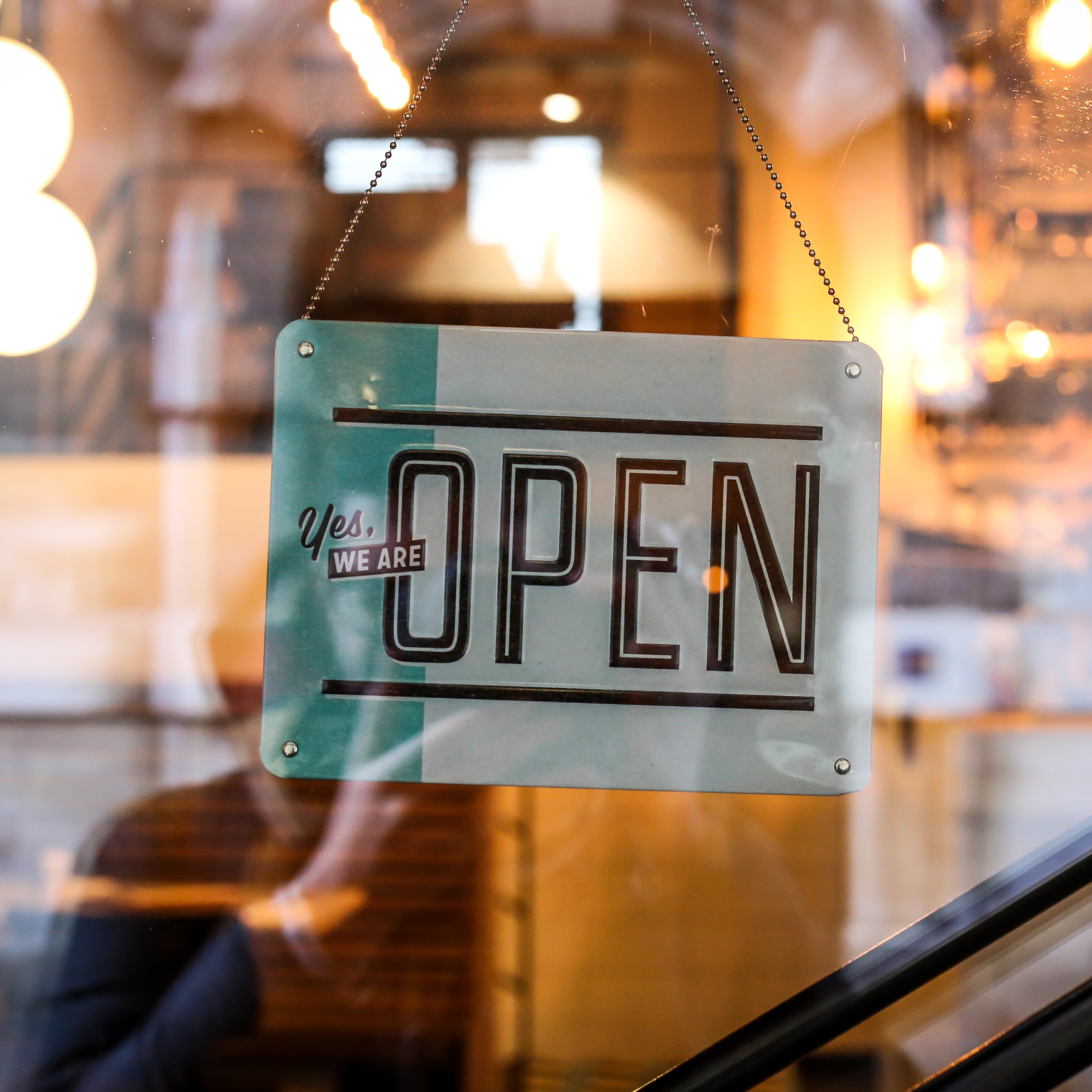 Hospitality and events industries may lose up to 3.2 million jobs without Government action Published Date: 17/03/2020

The Night Time Industries Association, Association of Independent Festivals and industry operators have issued the statement following advice from the UK Government for social distancing in light of the escalating COVID-19 crisis.

The concern is that the advice has been published without the benefit of any official notice of closure or adequate support package for the thousands of hospitality businesses which will face the devastating consequences of social distancing, meaning closures, job loses and financial crisis in a great many cases.

The hospitality industry has been described by many as being in an ‘existential crisis’ and there are strong calls for immediate action to safeguard the sector from ruin.

‘Last night’s (17th March) devastating news from the UK government relating to the Hospitality and Events industries has left many businesses, staff and supply chain in the depths of uncertainty with no clear support mechanism available.

‘The PM has unbelievably advised people to avoid social gatherings, without an official notice of closure or adequate financial support for businesses or staff.

‘Thousands of businesses will close their doors and hundreds of thousands of jobs will be lost across many sectors, leaving many in financial difficulty

‘The UK government needs to follow the lead of France who has said it will not allow any business to fail and offered €300 Billion, alongside Germany and some of our European and Scandinavian counterparts, showing uncompromising strength in supporting business and employees through this difficult period.

‘In Spain, the Government has announced that COVID-19 constitutes ‘force majeure’ which permits employers to suspend employment under Spanish law.

‘During the period of suspension of employment, our Spanish colleagues receive 70% of their salary from the government (up to a maximum annual salary of €40k).

‘Similarly in Belgium, the government is picking up unemployment costs during the period of temporary suspension.

‘In Denmark, the Government is funding 75% of employment costs with the employer funding 25% and the colleague required to contribute 5 days of unpaid leave.

‘In France, the government has announced that employers can file an application for partial activity which would enable the suspension of employee contracts of employment and payment of €8.03 per hour to employees by the government.

‘The French government has announced that requests will be responded to within 48 hours.

‘Unless similar such measures are introduced in the UK huge numbers of businesses will be failing and will be unable to re-open when this crisis is behind us. The reality is that when they fail, the government will be picking up the unemployment cost in any case.

‘The government must act now to stop these businesses from going to the wire, leaving many businesses having to rebuild from scratch, following this public health crisis, with current support within the budget not being enough.

‘We ask that every business owner, operators, artist, and employee within this industry come together to demand that the government step forward, as it did during the banking crisis, and do the right thing - giving clear direction and providing emergency medium-term funding for Night Time Economy and Events Industry to underwrite the next period.’

‘The Institute of Licensing is committed to supporting the sector and will work with all relevant groups to get through this challenging time.  As a nation, we have overcome huge external threats before and will do so again.’

Last night, the government announced a package of financial measures to shore up the economy against the coronavirus impact, including grants for retailers and pubs.

Other measures include £330bn in loans, £20bn in other aid,  and a business rates holiday

Chancellor Rishi Sunak told a press conference it was an "economic emergency. Never in peacetime have we faced an economic fight like this one." - Source - BBC News