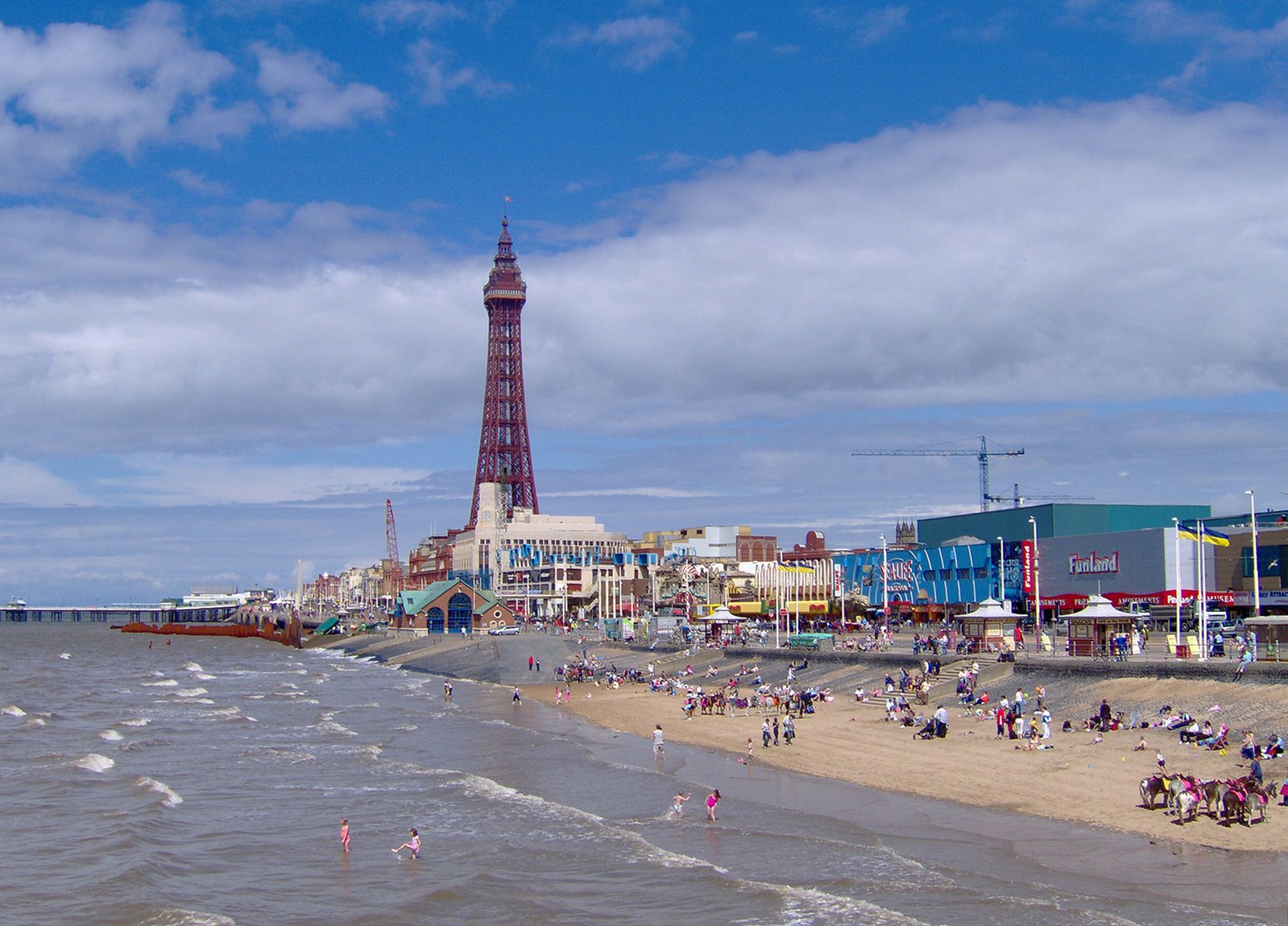 • A request for clarification on previous recommendations following research into coastal community challenges such as levels of sickness / benefit claims compared to the national average.

• Greater freedoms for local authorities to access capital funds for projects aimed at improving the public realm and other cultural and heritage assets.

• Consideration of the need for capital investment into restoration and enhancement when reviewing local government resources.

• Consideration of potential for cutting VAT on tourism-related activities.

• Amendments to planning restrictions which limit the potential for changes of use on port sites.

• Investment and improvements to coastal transport networks and digital connectivity.

• Support and encouragement for flexible access to higher education, and other measures to stimulate an entrepreneurial approach to education and skills.

• Promotion of the status and attractiveness of hospitality industry careers together with support for local skills strategies to encourage and support partnerships between industry, educational institutions and the third sector.

• A need for assessments of the scale and impact of population transience in and out of coastal areas and the effects of placing vulnerable adults and children in these areas, cross referenced with updated research into coastal community challenges.

• Consideration of the need for additional powers for local authorities to address problems arising in areas with particularly high numbers of HMOs together with implementation of changes to the system for calculating local housing allowance rates in those areas.

• Consideration of the use of existing housing funds to support place making as well as the creation of new homes.

• Incentives for private landlords to improve quality and design of properties.

• Consideration of the additional cost for health services in coastal areas (as a result of high proportions of older people and the prevalence of poor mental health and geographic isolation.

• Development and planning processes for future coastal protection schemes should include an appraisal of how designs might benefit the wider economy and the public realm.

• Concern that LEPs favour reinforcing and building on known successes rather than tackling more problematic and marginalised areas such as seaside towns.

• Support for the UK Shared Prosperity Fund as a key opportunity.    Government should provide a clear indication of how coastal areas will benefit, and if LEPs are given responsibility for administering them, they must be adequately resourced to do so and should have a greater role in facilitating coast regeneration.  The Fund should prioritise long-term place-based solutions for areas where there has been persistent deprivation, including disadvantaged coastal communities.

• Support for the commitment to monitor and review of Coastal Communities Fund which is essential and welcomed.  Assessments should be routinely published, and where the fund is found to have been successful, funding should be continued beyond completion of the latest round (due to end in 2021).

• Blackpool should be given special focus and used as an opportunity to identify a set of tools which could be applied in other seaside towns.   Government should secure town deals for Blackpool and other deprived seaside towns.

• A variant of Enterprise Zones designated specifically for coastal areas could offer seaside towns a package of placed-based interventions, including financial and practical benefits for business location, that could support long term, sustainable change.   Government should review the current scheme to build a distinct package of measures aimed at supporting seaside towns.

‘Our report is not an all-encompassing manifesto for the seaside, but it does aim to set out a broad vision and present some ideas to help the process of regeneration that many local visionaries in our seaside communities have begun. For the most part, we want to avoid top down solutions imposed from Whitehall and afar. We argue that those best placed to build the seaside towns of the future are local people. They represent the seaside’s best hope.  We met plenty of groups and individuals who simply wanted the freedom to grow and the right support, sometimes financial, sometimes not, to help them develop.’

The full report can be found in the IoL’s online library: