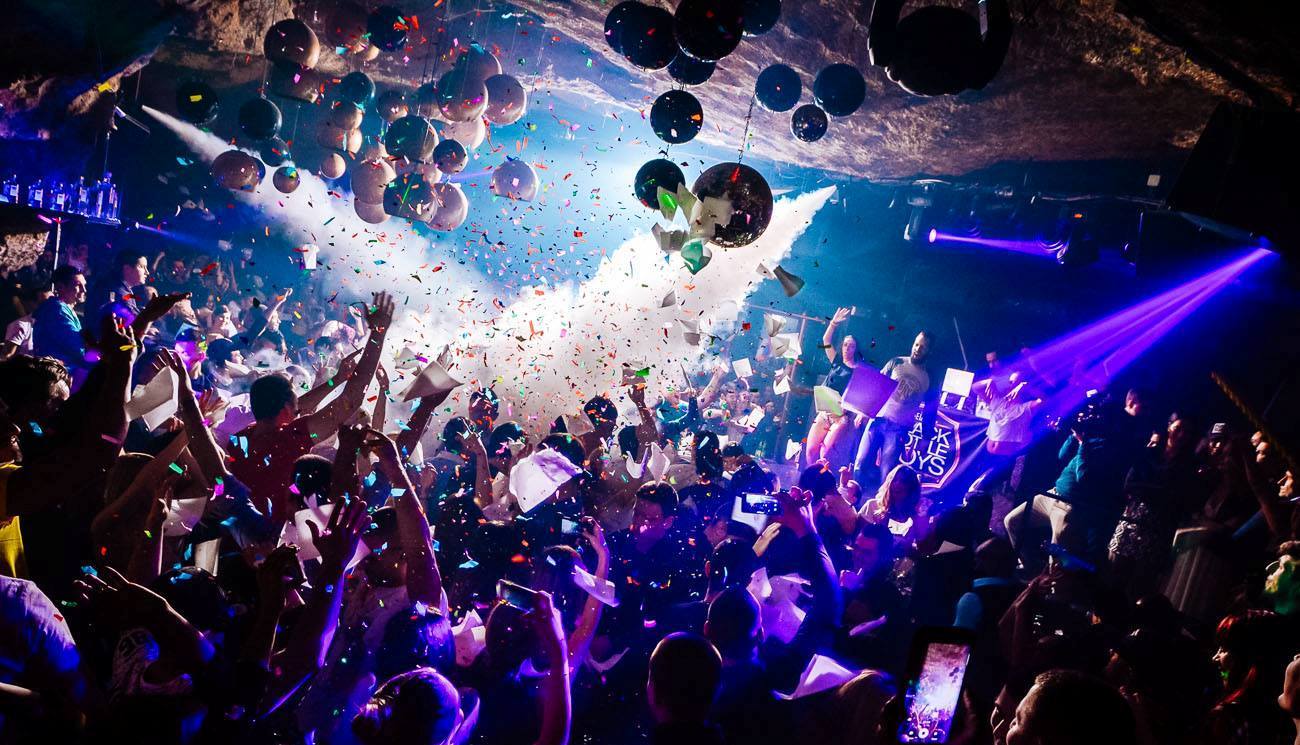 Stars from the UK’s live music sector have written to the Secretary of State for Digital, Culture, Media and Sport, Oliver Dowden in an urgent plea for support from the UK Government during what would have been the UK’s world-famous festival season.

UK live music has been one of the UK’s biggest social, cultural, and economic successes of the past decade. From world-famous festivals to ground-breaking concerts, the live music industry showcases, supports, and develops some of the best talent in the world – on and off-stage.

As important as it is, our national and regional contribution isn’t purely cultural. Our economic impact is also significant, with live music adding £4.5bn to the British economy and supporting 210,000 jobs across the country in 2019.

Like every part of the entertainment industry, live music has been proud to play our part in the national effort to reduce the spread of Coronavirus and keep people safe. But, with no end to social distancing in sight or financial support from government yet agreed, the future for concerts and festivals and the hundreds of thousands of people who work in them looks bleak.

This sector doesn’t want to ask for government help. The venues, promoters, festival organisers, production companies, agents and many other employers want to be self-sufficient, as they were before lockdown. But, until these businesses can operate again, which is likely to be 2021 at the earliest, government support will be crucial to prevent mass insolvencies, and the end of this world-leading industry.

Government has addressed two important British pastimes - football and pubs - and it’s now crucial that it focuses on a third, live music. For the good of the economy, the careers of emerging British artists, and the UK’s global music standing, we must ensure that a live music industry remains when the pandemic has finally passed.”