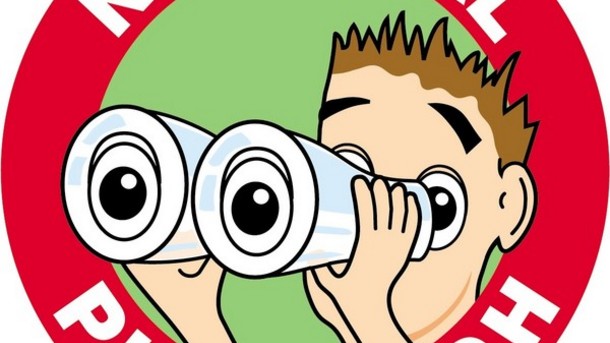 The two new ‘emergency first-aid’ films were produced in Claytons Bar in Marlow focussing on simple and timely action licenses might take to reduce injury and prevent the loss of life.

The NPW films are being produced in collaboration with South Central Ambulance Service and two of their uniformed staff participated in the days filming; adding authenticity to the efforts of our professional actors.

Steve Baker, Chair of NPW said: “We have decided to focus on two specific issues. The use of acid and knives to cause injury has rightly generated a great deal of public concern and creates real challenges for people working in the pub and hospitality industry”.

“Personal safety should always be the main priority but we feel that staff can take steps which at very least will minimise harm. We have tried to make the scenarios realistic and in doing so we appreciate that there in a danger of upsetting some people but this is a serious issue and staff need to understand what they might be faced with, if a knife or acid is used in their pub or bar”.

“We hope that the films will be ready for release in July 2019 and prove to be a useful addition to the current films available on our YouTube link."