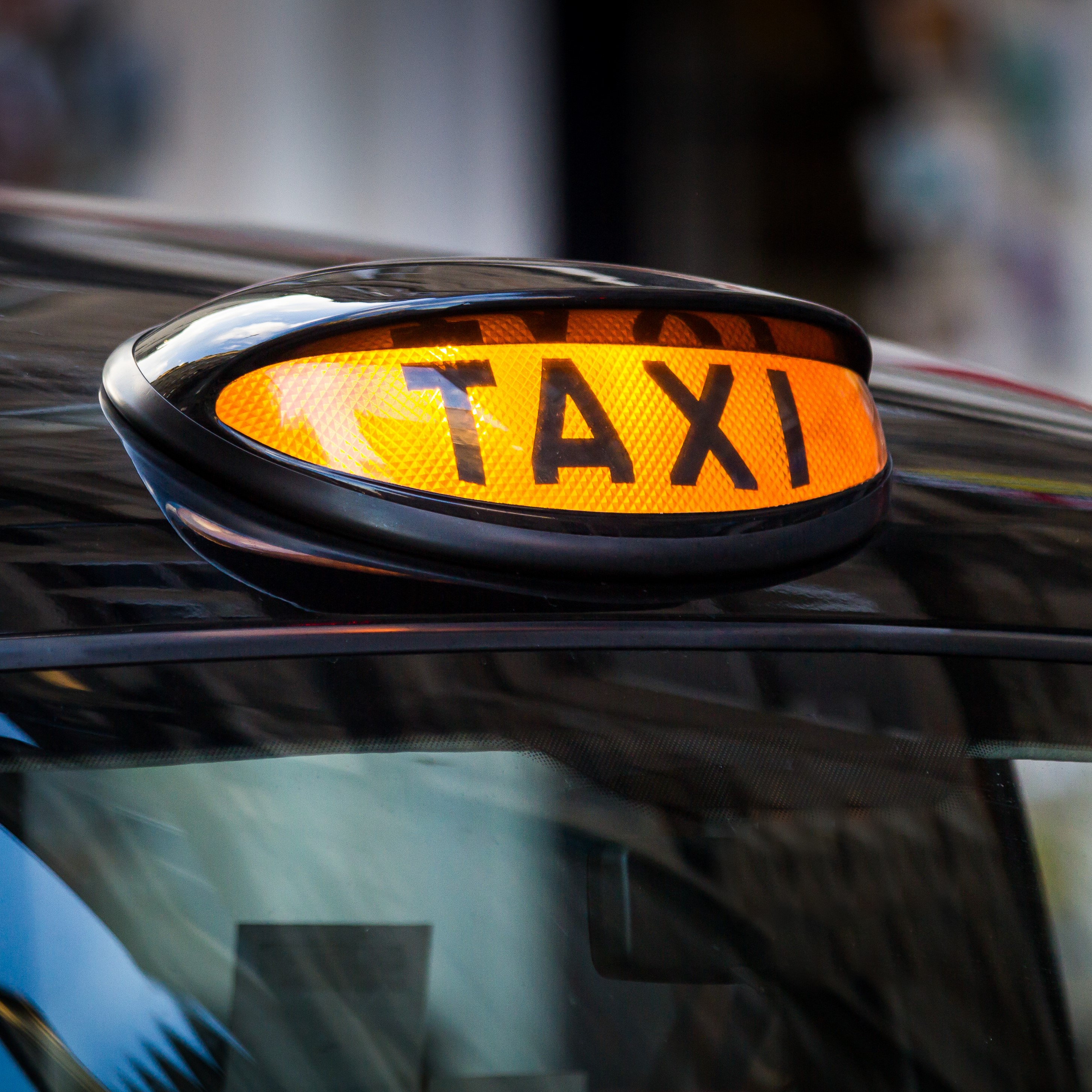 Concern over complaints of aggression and one of inappropriate sexual language to a lone female passenger led to the NSC licensing committee revoking a driver’s private hire drivers’ licence with immediate effect.

An appeal to the magistrates’ court was successfully resisted by the Council with a costs order made in favour of the authority. The driver then appealed to the Crown Court sitting in Bristol. HHJ Patrick QC, sitting with two magistrates, dismissed the appeal with costs, concluding that ‘we have no hesitancy to say’ that the Council did not get it wrong and that the driver is not a fit and proper person to hold a private hire drivers’ licence.