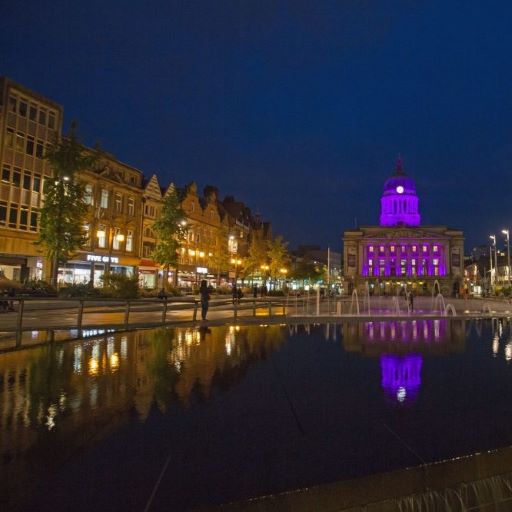 Nottingham City Council’s Late Night Levy is to be revoked from next month in a bid to ease financial pressure on local businesses.

The Levy was introduced in 2014, imposing a charge on licensed premises across the city operating between midnight and 6am. The funds raised were split between the council and police to tackle late night alcohol-related crime and disorder by providing targeted support to help to police and manage the night-time economy.  An exemption agreed for members of the Business Improvement District (BID) reduced expected income from the Levy to around £67,000 a year – with the BID continuing to fund other late night support schemes such as street pastors and taxi marshals through its membership subscriptions.

The position has been reviewed in light of the changes to the economic situation for the hospitality industry has changed since the introduction of the Levy eight years ago.  The hospitality industry faces huge challenges as a result of the impact of the Covid pandemic, now exacerbated by the  cost-of-living crisis.  The Levy adds a further burden on existing licensed trade businesses at an extremely difficult time and could be a barrier to incoming or expanding businesses.

The Council consulted on the matter earlier this year, with a vast majority of responses supporting removal of the Levy.  The Council’s Licensing Committee agreed and the decision to revoke the Levy was confirmed by the Full Council on Monday, 12th September 2022.   As a result, the Late Night Levy will come to an end on 31st October 2022.

“A lot has changed since the Late Night Levy was introduced eight years ago, with the hospitality industry really struggling during the pandemic – only to be hit by the cost-of-living crisis bringing them higher bills and lower incomes from reduced customer numbers.

“It was the right time for us to consider whether the Levy should be revoked, to ease the financial burden on existing businesses and to help encourage businesses looking to expand or invest in Nottingham’s late night economy.”

The Council says it anticipatee that the loss of this income will be offset by Nottinghamshire’s Police and Crime Commissioner receiving an extra £13 million towards recruiting more Police Officers. It is expected the licensing regime can provide the necessary safeguards against the potential for more premises seeking to open late at night and any associated anti-social behaviour.