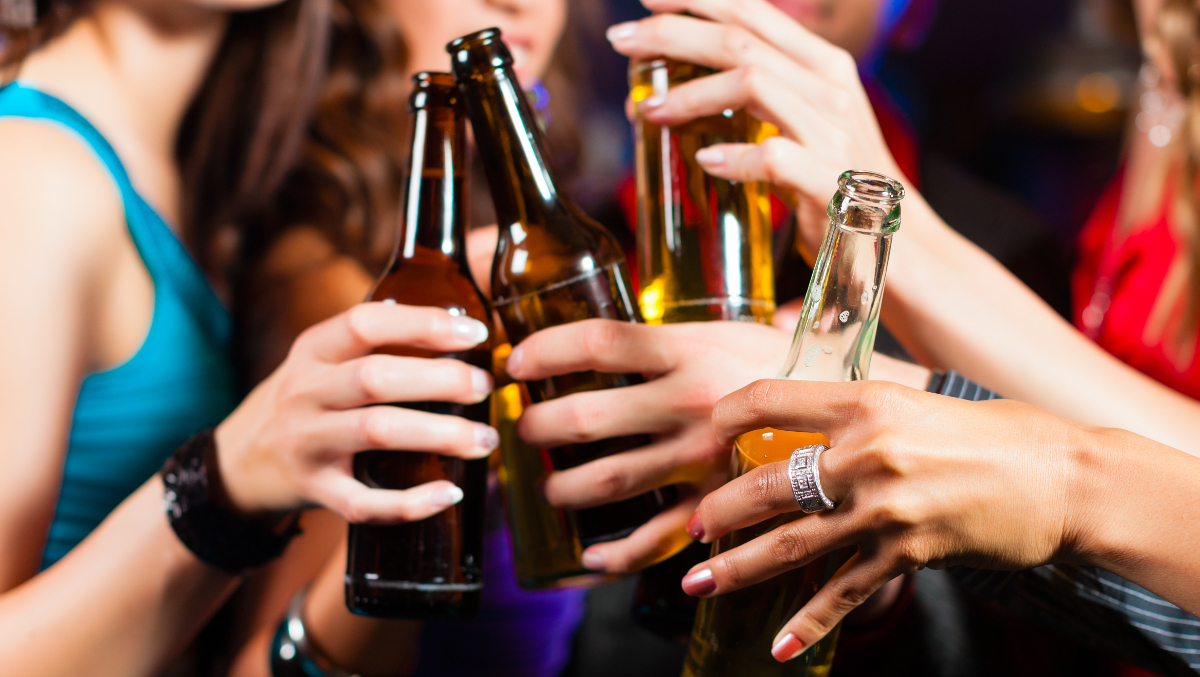 The use of face coverings will become mandatory in shops in Scotland as coronavirus restrictions are eased and social distancing rules eased.

The announcement today by Nicola Sturgeon confirmed that bars and restaurants are due to open up again later this month.

The BBC reported that the Scottish First Minister said the 2m physical distancing rule would be eased for some premises when the country enters the next phase of its routemap on 10 July.

She said advice was clear that "as the distance between people decreases, the risk of transmitting the virus increases", but said this could be "mitigated by other measures".

The first minister said the "general advice will remain unchanged" and that "as far as possible" people should remain 2m away from other households.

But she said in view of the "serious economic implications" of maintaining the rule in all circumstances, she would allow "exemptions for specific sectors" where a 1m (3ft 3in) distance could be used if other safety measures are introduced.

An example of this would be a pub or restaurant being allowed to relax the physical distancing rule when they can reopen from 15 July if plastic screens are used to separate customers, or better ventilation is installed.

Businesses will also be expected to display "clear signage to show people are entering a 1m zone", and to collect a list of customers and their contact details to help trace them if there is an outbreak.