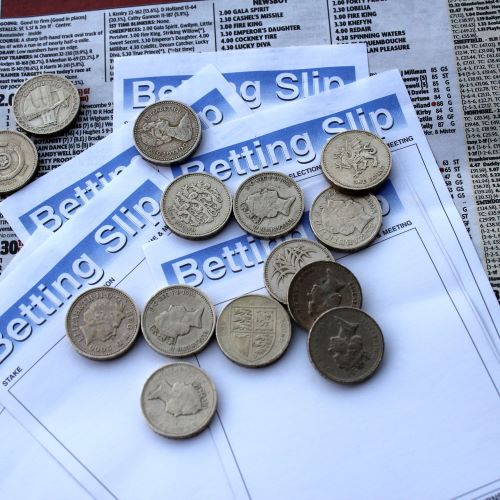 In an apparent U-turn, bookmakers have been told that their customers must not be allowed to play the machines until further.

The shock move came despite the Scottish Government previously agreeing to lift the extra restrictions they had placed on betting shops north of the Border when they re-opened on 29 June following the Covid-19 lockdown.

Uniquely, Scottish shops were banned from having chairs for customers to sit on, from showing live racing and from switching on their gaming machines.

That led to fall in turnover of up to 95 per cent in some Scottish betting shops.

Betting shops in England re-opened on 15 June without those restrictions, but have operated safely by installing screens, hand sanitisers and strict social distancing measures.

Following a campaign by the Betting and Gaming Council, it was announced that all of the extra restrictions in Scottish shops would be lifted from 22 July.

But it has now emerged that, following a last-minute change of heart, gaming machines must remain switched off amid concerns they could cause the spread of the coronavirus.

“Consideration has been given to whether gaming machines could be switched on within betting shops under the close contact retail guidance.

“The precise definition of amusement arcades and the use of gambling machines in different locations is a complex area with overlapping considerations that are difficult to assess.

“The decision has been taken that we want to have a consistent approach regarding the use of gaming machines while always keeping people safe. Therefore the existing restrictions remain in place at present.”

But a separate letter by another official last week stated:

“At the time of writing, betting shops are able to reopen partially for the purpose of placing bets only, aimed at avoiding clusters of people gathering to watch live sport, with gambling machines switched off to avoid spread through surface transmission.

“Further to the announcement by the First Minister on 9 July, I can confirm that current restrictions will be lifted on 22 July.”

“We’re now incurring all the cost of the in-shop product without the benefit of the machines. It’s the worst of all worlds.

“They seem determined to put as many betting shops out of business as they can, and it’s independent shops like ours that will suffer the most.”

The Scottish Government is already under fire for excluding betting shops from a scheme giving firms 100 per cent business rate relief for a year to help them cope with the impact of Covid-19.

“We are extremely disappointed by the Scottish Government’s decision, which directly contradicts what they told us previously.

“Betting shops in Scotland are already under severe financial strain because of the Scottish Government’s refusal to give them 100 per cent business rate relief which is available to other retail businesses, and this is another massive blow.

“I would urge ministers in Scotland to urgently reconsider this baffling decision and revert to the position they had less than a week ago.”