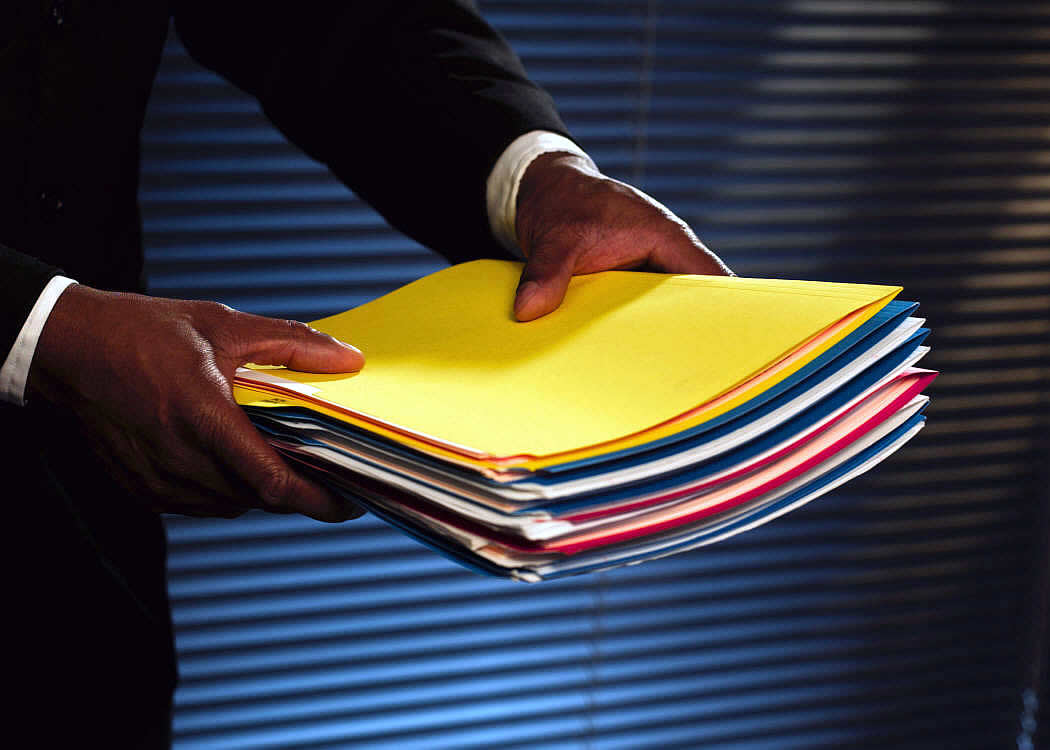 The Garden Cinema, a new independent arts cinema and media hub in Seven Dials, Covent Garden London has been granted a premises licence enabling it to serve alcohol and show films as an exception to the London Borough of Camden’s strict Cumulative Impact Policy. The project is the brainchild of Michael Chambers, the founder of the well-known Chambers & Partners Legal Directories.

The cinema, which will show a mix of documentaries, new releases and worldwide cinema classics, has the support of award-winning film directors Ken Loach and Mike Leigh OBE who both provided evidence in support of the application. At the hearing, Gary Grant, Counsel for the applicant observed: