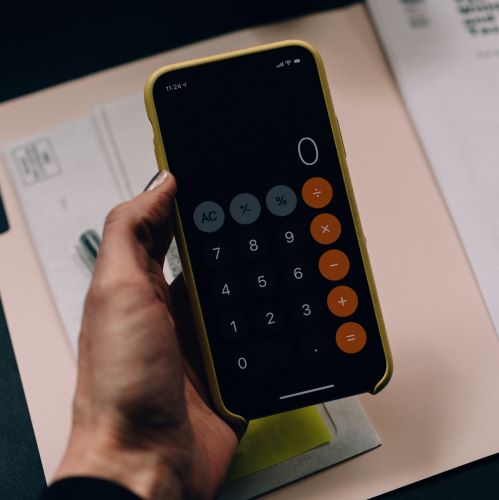 Legislation in the Finance Bill 2020-21 will introduce new measures requiring a tax check for applications to renew licences for:

The measures will be implemented from April 2022 and are intended to make it more difficult for non-compliant traders to operate in the hidden economy and help level the playing field for the compliant majority.

The government says it is considering extending this reform to Scotland and Northern Ireland in the future and will work will the devolved administrations to this effect.

In cases where the licensing body has been unable to obtain confirmation of completion of the tax check for 28 days other than because of an HMRC failure (for example, where an applicant refuses to complete a tax check and therefore HMRC cannot provide confirmation that they have completed one) amendments to section 17 of the Transport Act 1985 and paragraph 1 of Schedule 1 to the Scrap Metal Dealers Act 2013 will cause the extended licence to expire.

The draft primary legislation for this measure has been published for technical consultation alongside supporting documents. This is in line with the government’s tax consultation framework, under which draft clauses for a Finance Bill are generally published for scrutiny at least 3 months before the Bill is introduced to Parliament.

The technical consultation for hidden economy conditionality will run until 15th September 2020.The documents published are intended to help both applicants and licensing bodies in England and Wales understand how the new tax check will affect them. Prior to this change taking effect in April 2022, full guidance to support applicants and licensing bodies will be published on gov.uk.

The draft legislation and supporting documents are available online.