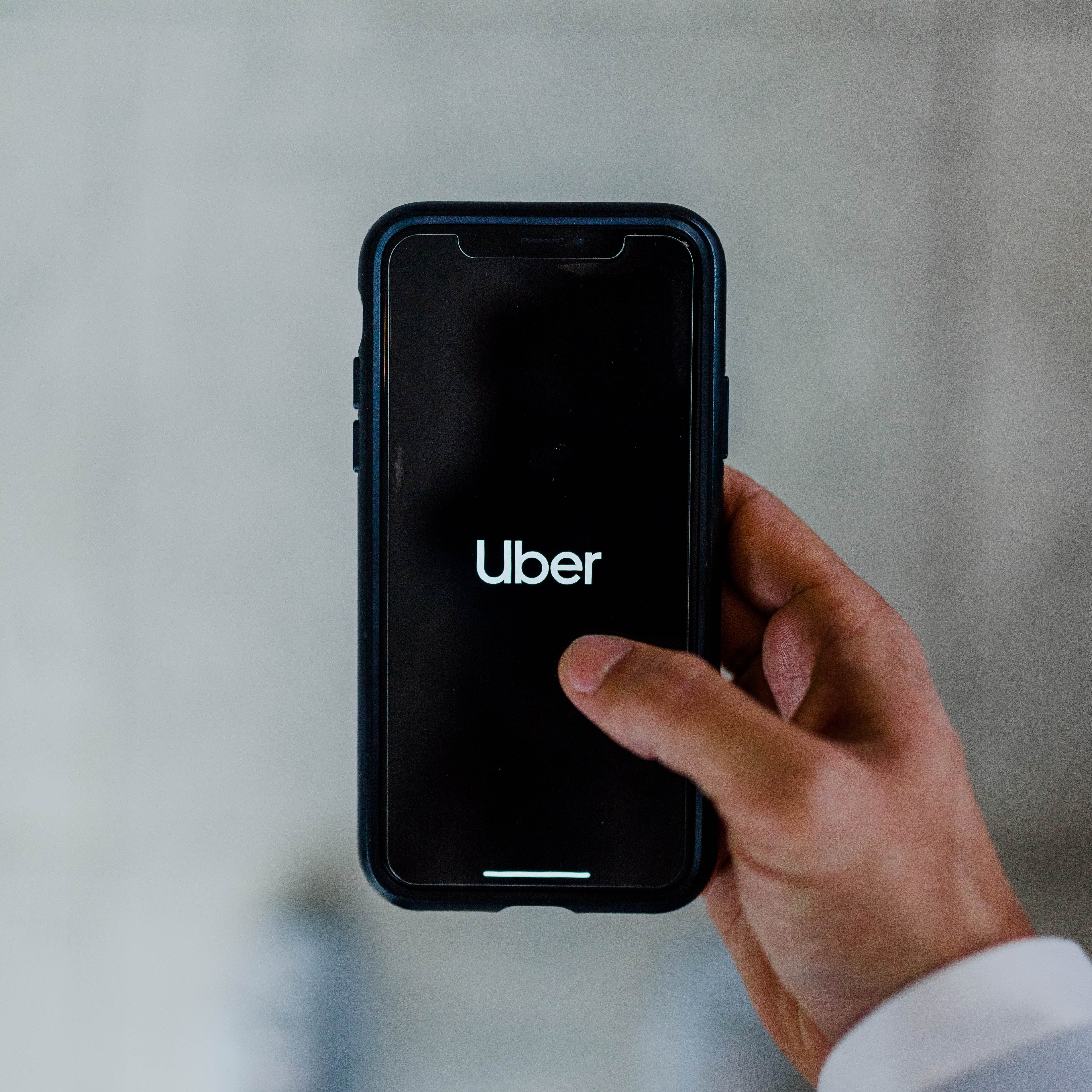 TfL has concluded that it will not grant Uber London Limited (Uber) a new private hire operator's licence in response to its latest application.

As the regulator of taxi and private hire services in London, TfL is required to make a decision on Uber's fitness and propriety before its current licence expires.

In it's press release, TfL acknowledge that Uber has made a number of positive changes and improvements to its culture, leadership and systems in the period since the Chief Magistrate granted it a licence in June 2018. This includes interacting with TfL in a transparent and productive manner.

However, a pattern of failures by the company have been identified by TfL, including breaches that placed passengers and their safety at risk.

Despite addressing some of these issues, TfL states that it does not have confidence that similar issues will not reoccur in the future, which has led it to conclude that the company is not fit and proper at this time.

In September Uber was granted a two-month licence as further information was required on these issues, some of which emerged late in the process of its reapplication.

A key issue identified was that a change to Uber's systems allowed unauthorised drivers to upload their photos to other Uber driver accounts.

This allowed them to pick up passengers as though they were the booked driver, which TfL say occurred in at least 14,000 trips - putting passenger safety and security at risk, journeys being uninsured and in some cases, passenger journeys with  unlicensed drivers, one of which had previously had their licence revoked by TfL.

TfL says it recognises the steps that Uber has put in place to prevent this type of activity, but is concerned that Uber's systems seem to have been comparatively easily manipulated.

Other serious breaches have also been identified, including several insurance-related issues. Some of these led TfL to prosecute Uber earlier this year for causing and permitting the use of vehicles without the correct hire or reward insurance in place.

While Uber has worked to address these issues, they highlight the potential safety risk to passengers of weak systems and processes.

This pattern of regulatory breaches led TfL to commission an independent assessment of Uber's ability to prevent incidents of this nature happening again.

This work has led TfL to conclude that it currently does not have confidence that Uber has a robust system for protecting passenger safety, while managing changes to its app.

Under the Private Hire Vehicles (London) Act 1998, Uber now has 21 days to appeal, during which it can continue to operate pending any appeal and throughout any potential appeals process. Uber may seek to implement changes to demonstrate to a magistrate that it is fit and proper by the time of the appeal.

While Uber continues to operate, TfL will continue to closely scrutinise the private hire operator, which includes the need for Uber to meet the 20 conditions set by TfL in September 2019, and particular attention will be paid to ensuring that the management have robust controls in place to manage changes to the Uber app so that passenger safety is not put at risk.

'As the regulator of private hire services in London we are required to make a decision today on whether Uber is fit and proper to hold a licence.

'Safety is our absolute top priority. While we recognise Uber has made improvements, it is unacceptable that Uber has allowed passengers to get into minicabs with drivers who are potentially unlicensed and uninsured.

'If they choose to appeal, Uber will have the opportunity to publicly demonstrate to a magistrate whether it has put in place sufficient measures to ensure potential safety risks to passengers are eliminated.

'If they do appeal, Uber can continue to operate and we will closely scrutinise the company to ensure the management has robust controls in place to ensure safety is not compromised during any changes to the app.'