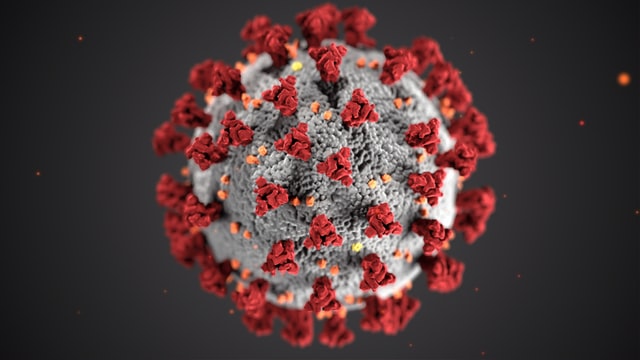 Arts world luminaries including actors, directors and festival organisers have written to the government calling for the introduction of Covid-status certificates, saying this is the only way their industry will bring about the return of audiences.

The letter, reported by the Guardian, include signatories from Ralph Fiennes, Meera Syal, Tom Stoppard, Simon Rattle, Andrew Lloyd Webber, and the Bond films producer Barbara Broccoli, puts renewed pressure on ministers over the issue of Covid-status certificates.  However the signatories say these are necessary to revive industry.

“We strongly support the government’s ambition to return to full capacity audiences without restrictions as soon as possible, and we recognise that this can be only be achieved through gathering evidence that it is safe to remove or lessen restrictions, including looking at how Covid-status certification could aid the reduction of social distancing.

“If all of this holds true, then we are very much supportive of the continued exploration of this possibility to bring life back to normal as soon as possible.”

The government is officially consulting on the idea of status certificates and how they could operate, and is running a series of pilots for mass events. On Thursday it was announced that 4,000 people would be attending the Brit awards in the O2 arena in London next month.