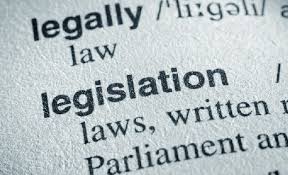 These regulations – if agreed by the National Assembly – will introduce a minimum unit price (MUP) for alcohol of 50p in Wales.

Vaughan Gething AM, Welsh Minister for Health and Social Services, said “Alcohol is a major cause of death and illness in Wales and the introduction of an MUP will make an important contribution in tackling the health risks associated with excessive alcohol consumption.”

Concerns about the impact of a MUP in Wales on people who are dependent on alcohol and heavy drinkers has been raised with the Welsh Government.  The Welsh Assembly is due to publish research shortly to address these concerns.

The Welsh Assembly was required to submit its MUP proposals to the EU and there was a three-month standstill period, during which the Welsh Government could not lay the draft regulations.

These Regulations will be debated by the National Assembly on 12 November 2019 and, if they are approved, an MUP of 50p will be introduced from 2 March 2020.